A Will for the Woods

A Will for the Woods is a documentary that environmentally conscious men and women will want to see. It looks at a simple and elegant natural alternative to resource-intensive contemporary burial or cremation. The deceased is buried using only biodegradable materials and without a vault or toxic embalming in a woodland or other natural setting, often with a fieldstone or indigenous plant marking the place. Some of the elements of green burials are already used around the world in traditional Muslim and Jewish funerals. It is the way used for centuries by indigenous cultures. This approach greatly reduces resource use and pollution; it is also much less expensive than a conventional funeral. In some places, the practice is also a conservation tool as natural areas used for the burials are saved from development and may be restored to their natural beauty.

Shot over the course of four years, this up-close-and-personal documentary tells the story of Clark Wang, a psychiatrist who is dying of non-Hodgkin's lymphoma. When he learns about the green burial movement, he decides to make his last act a gift to the good earth that he loves so much. Clark struggles with the pain of the disease, while his wife and caregiver supports him in numerous ways. He convinces Dyanne Matzkevich to save a forest tract in her conventional cemetery property as a green burial site. He and his wife then visit the spots where they will be laid to rest.

Wang continues to get treatments for the cancer, but eventually it becomes clear that he only has a few months to live. He plays his piano, goes folk dancing, takes several important trips, and even tries out for size the wooden casket that has been found for him. He plans every detail of his parting. And when that time comes, the filmmakers with great respect cover the few days after his death as his loved ones wash and cover his body, carefully move him to the forest, and perform numerous rituals at the graveside. The ceremony is deeply moving and very spiritual.

Those who donate their body parts to be used as transplants after their death make a very poignant statement of serving others. Those who choose a green burial are giving testament to their love of the good earth and their desire to be part of the natural cycles of growth and renewal. 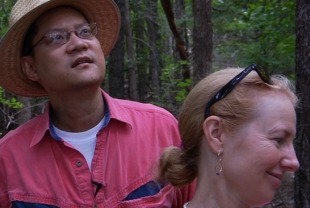 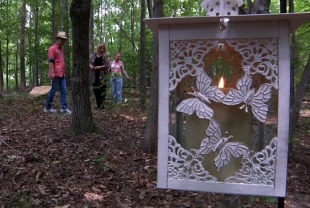 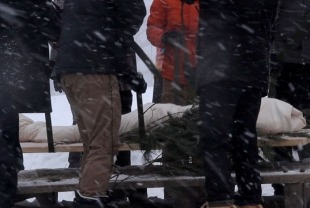 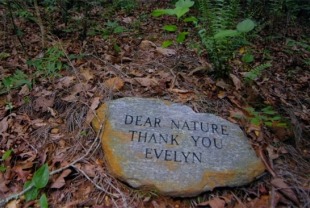