Directed by Jean-Marc Vallee
An offbeat film about an emotionally blocked man and his journey through grief.

Dysthymia is the disease of chronic discontent. Research reveals that it is one of the most common of all psychological maladies. It affects anywhere from 6 -10 % of the population, leaving them feeling depressed, numb, and cut off from what had once given them meaning and pleasure. It can take a long time to diagnose and to treat.

After watching Demolition, we wondered if the main character is an example of dysthymia. Davis (Jake Gyllenhaal) falls into depression after he escapes injury in a car accident in which his wife Julia (Heather Lind) is killed. He and everyone else expect him to be devastated by grief and overcome by loss. Instead just the opposite takes place: he finds it impossible to feel anything. 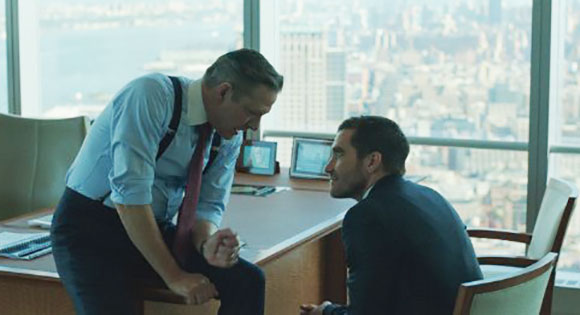 Davis, a successful Wall Street financier in his father-in-law Phil's (Chris Cooper) investment company, returns to work as if nothing has happened. A few people try to talk to him about what has happened, but he's too emotionally blocked to respond. Then he begins writing letters to the Champion Vending Machines company about their machine in the ICU at the hospital; the night of his wife's death, the candy he was buying got stuck and he never got it. While explaining the context around his request for a refund, he reveals the intimate details of his life and marriage to Karen Morino (Naomi Watts), the company's customer service representative.

Karen is deeply moved by his honesty and calls him back at 2:00 a.m to see if he needs someone to talk to. After several failed attempts to get together, they meet and become friends. She has a rebellious son, Chris (Judah Lewis), who takes a shine to Davis after they spend a day together demolishing his fancy suburban home. Davis now comes across as a very angry man; he previously spent an afternoon with a wrecking crew tearing down a house. 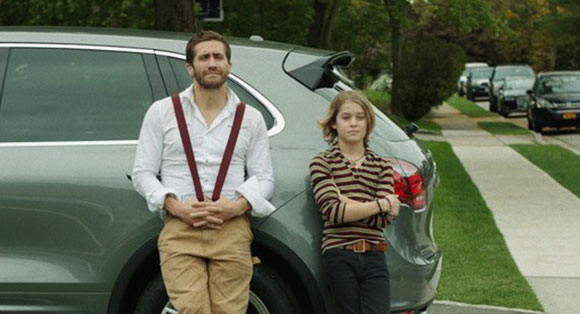 Demolition is not an easy film to watch given Davis's initial lethargy and emotional shutdown and the rather extreme measures he later takes to deal with his grief. Director Vallee (The Dallas Buyers Club, Wild) has created an unconventional dramedy about a man with an empty heart who is pulled back into the land of the living by his father-in-law, his newfound friend, and her gay son. The screenplay by Bryan Sipe contains plenty of surprising developments as these off-beat characters all make their special contributions to Davis's spiritual healing. 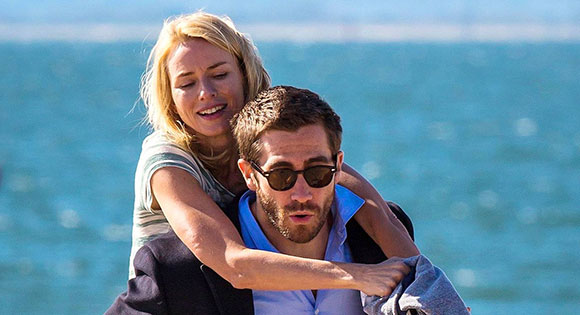 Jake Gyllenhaal gives an edgy and intense performance as a widower who takes apart nearly everything around him as practice for unlocking his heart's code. And, in the end, that is really all he really needs to do.

R - language, some sexual references, drug use and disturbing behavior