Directed by Marc Webb
Drama about an uncle's love and caretaking for his niece who is a young math prodigy.

Mary (McKenna Grace) is a seven-year-old math prodigy who lives with her uncle Frank (Chris Evans), a former philosophy professor who now fixes boats in Florida. His sister was Mary's mother, a math genius who committed suicide. Frank is a believer in the simple life and is convinced that his sister wanted her daughter to have a normal childhood. His next-door neighbor and landlord Roberta (Octavia Spencer) helps take care of the gifted little girl. 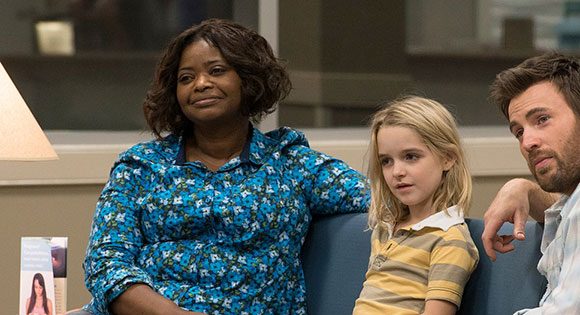 Now after years of home-schooling, Frank has decided to send Mary to a public school. She rebels by showing off her prodigious skills in front of her astonished teacher Bonnie (Jenny Slate); soon the school principal (Elizabeth Marvel) is recommending that Mary go to a school for gifted students. That plan is endorsed by Mary's maternal grandmother Evelyn (Lindsay Duncan), a bossy and controlling upper-crust woman who wants her grandchild to take advantage of her superior nature. When Frank disagrees, Evelyn sues for custody of Mary. 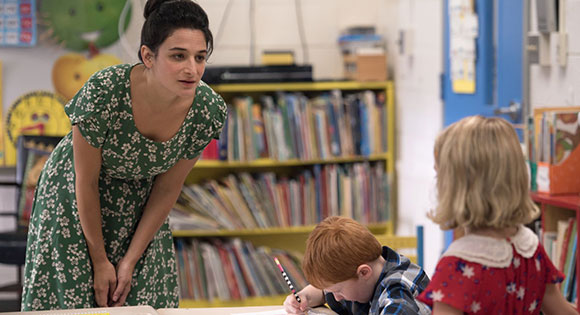 Although this sensitive man loves everything about this little girl and has lavished his care and compassion on her over the past seven years, Evelyn's lawyer makes a good case for all the advantages her grandmother can offer her. Frank tells Bonnie that he just wants to do what is best for Mary, but what is that?

Marc Webb ((500) Days of Summer) draws out the emotional vibrancy of this well-acted drama with stalwart performances given by Chris Evans, McKenna Grace, and Lindsay Duncan. We also tip our hats to Fred, the one-eyed cat whose near-death experience serves as a catalyst to the grand finale. 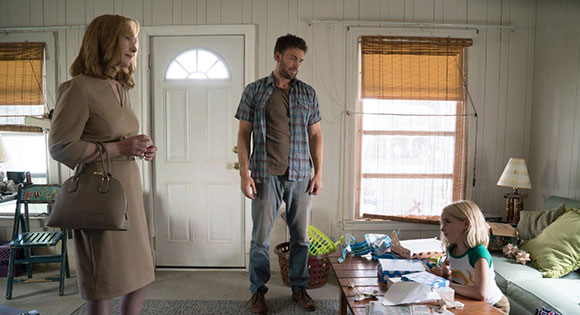 Our favorite scene in Gifted is initiated by Frank after a clash with Mary during which he laments not having a life of his own. Seeing how hurt she is by his statement, he takes her to a hospital maternity ward. After a long wait, they witness a family celebrating the news of the birth of a baby. Mary is mesmerized as Frank tells her, "It was exactly like that when you were born." And when she asks who delivered the good news about her arrival to the family, her uncle says, "I did."

Some of us can get so worn-down and worn-out by the constant pressure and stress of everyday events that we forget or take for granted the rituals and magic moments like the birth of a child. Hearing the story of her birth reassures Mary and becomes an occasion for a new celebration. 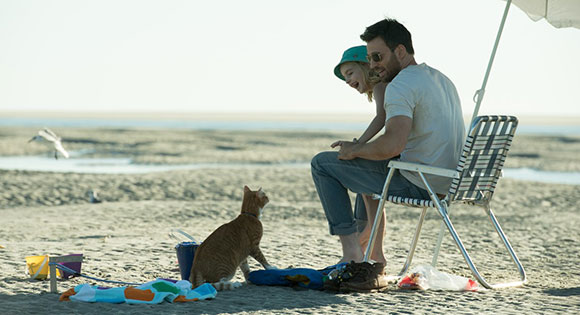 With an elegant simplicity and authenticity, Gifted also illustrates the nature and meaning of goodness in the context of family:

"He's a good person, I think," Mary says of her uncle. "He loved me before I was smart."