Directed by Rashida Jones, Alan Hicks
A loving tribute to a fearless and legendary artist.

Quincy Jones throws pet names like “Baby,” “Honey,” “Buddy,” and “Man” around with abandon, addressing family, friends, and strangers with equal familiarity and warmth. And instead of these terms being off-puttingly patriarchal, they sound like the exclamations of a man who loves what he does and loves the colleagues who work with him and the fans who cheer the work on. Jones never stops working, and his unwavering dedication is on continuous display in Quincy, a testimony to passion and work ethic, tenderly directed by Alan Hicks and one of Jones’ seven children, Rashida Jones. 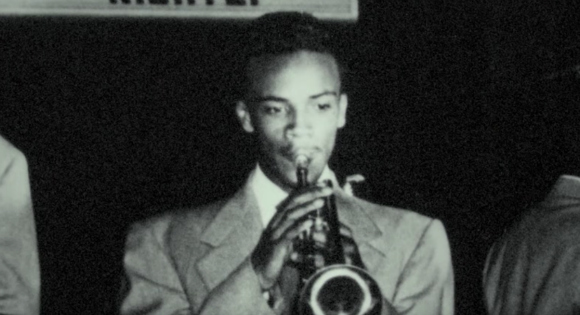 Jones is inarguably a legend of 20th-century music, having collaborated with countless luminary talents in the jazz, pop, R&B worlds and beyond. Now in his 80s, he is in both reflective mode and go mode, clearly looking back on a life filled with challenges and triumphs, but also using the wisdom gained from life’s lessons to keep him moving. As the film alternates between a chronological history of Jones’ evolution (starting with his 1930s Chicago childhood) and the present day, the producing and composing star seems nowhere near done, even if he moves a bit more slowly and carefully than he did in his heyday.

Jones is remarkably candid throughout the present day scenes, and the fact that his daughter is behind the camera adds a layer of intimacy that helps the film move beyond typical biographical fare. Along with Jones’ own commentary, reflections from friends and associates like Frank Sinatra, Barack Obama, and Bill Clinton, and most significantly from Jones’ ex-wives, flesh out the human being behind the music, the real person inside the legend. Infidelity and divorce are recurring themes, with Jones admitting failure in private family life even as success in the studio mostly shapes his public image. 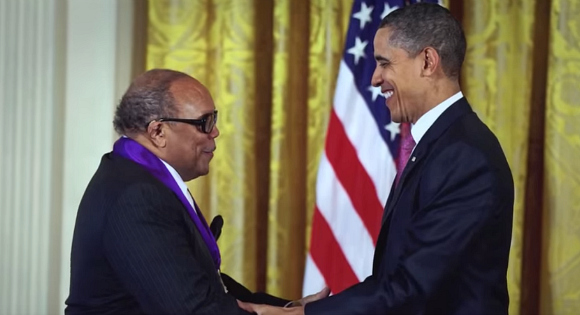 The effects of racism and bigotry also thread throughout, a nod to the resilience of an artist who has overcome some of the worst sides of humanity to create some of the best music we have. Jones’ fraught relationship with his suffering and challenging mother remains another haunting shadow on the periphery. But these significant hindrances are balanced by the beautiful creative souls who boost Jones’ organic talent, including renowned classical composer and teacher Nadia Boulanger, whom he fondly recalls teaching him that there are just 12 semitones in an octave and that what truly matters is what you do with them.

Jones’ health is also a consistent concern, especially as he grows older in front of the camera’s eye. Having survived two brain aneurysms earlier in life, the present day footage bears witness to a stroke and diabetic coma from which he will continue to recover at the film’s end. But even with these setbacks, Jones keeps working, his most significant project an epic, star-studded opening day concert for the long-awaited Smithsonian’s National Museum of African American History and Culture. True to form, Jones wants to pull out all the stops, bringing together fresh talent and seasoned stars, and, as is proven by the final product, when Jones calls, folks come running. 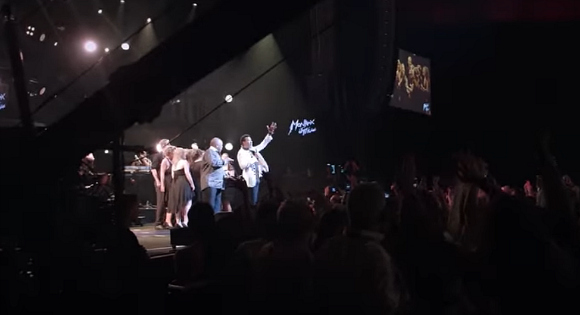 Quincy Jones’ greatest soulful contribution will always be found in the 2,900 songs and over 300 albums he has recorded, in his 51 film and television scores and over 1,000 original compositions. Quincy showcases the beating heart behind these impressive numbers, the obstacles overcome, the flaws examined, and the living history that gives Jones’ creations a renewing power that emanates far beyond the simple twelve tones available to any musician.