Directed by Hannah Dweck, Yael Luttwak
A moving visit to a community of women determined to rebuild their lives.

In a time when the United States’ opioid crisis is demanding more media and political attention, Guest House, sensitively directed by Hannah Dweck and Yael Luttwak, is necessary filmmaking. Over the course of its modest running time, the lives of three women, all formerly incarcerated for nonviolent drug crimes, are illuminated and celebrated. Though there is always a sensationalistic risk when chronicling the rebuilding of shattered lives on screen, Guest House’s gentle but unflinching approach to its subjects’ journeys feels honest and real.

According to current statistics, more than 130 people in the United States die every day after overdosing on opioids, with the number of overdoses increasing in most states during the past few years, and with 80 percent of heroin users known to have first misused opioids. As these statistics grow more and more dire, rehabilitation programs like those at Guest House grow more and more populated and crucial; this one serves 200 women a year and, due to lack of space and funding, has to turn away 15 other inquirers for every guest accepted. Without treatment, 80% of people released from prison on drug charges relapse within a few months, but only 10% of women rehabilitated at Guest House recidivate, showing the power of the community, resources, and self-empowerment that its programs provide. 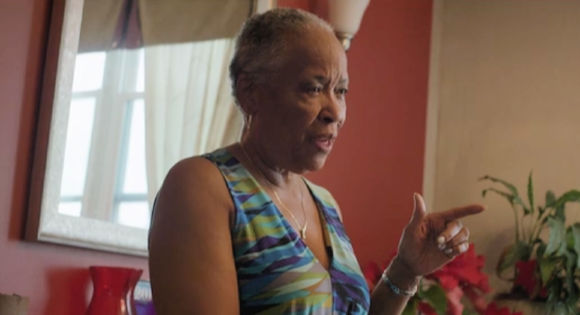 From the opening moments of House Monitor Ms. Mary’s welcome speech, the core imperative at the heart of both Guest House the place and Guest House the film is clear: “Always have hope. Somebody will open a door for you if they see you trying.” And though the transitory nature of the house’s makeup is clear from the rotating faces and spirits, the main stories of three residents become the film’s most affecting throughlines. 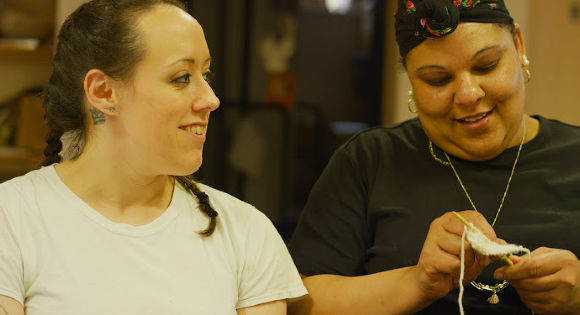 Maddison, Grace, and Selena are as different as can be, with one major connection, drug use. As the film follows them from arrival to departure, ups and downs alternate, dreams are dashed, new visions are revealed, and community fills the voids that drugs have left hollowed out. These stories feel both universal and specific, both intimate and general, and though Guest House joins a host of other recent explorations of the opioid crisis, its modest approach is refreshingly effective, its thesis maddeningly simple: Just as these women must reckon with their own self-sabotage and self-destruction, it is time for our country to tell itself the truth, because lies and greed are killing our most vulnerable, and we can do better. 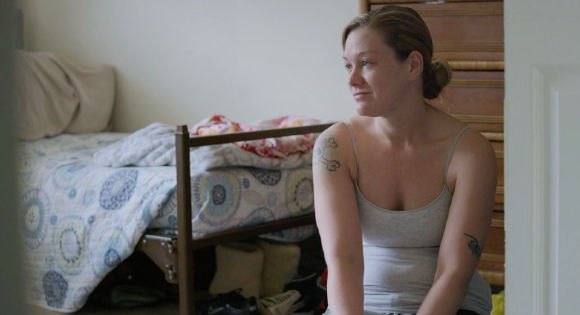 Guest House is educated enough about the current opioid crisis reality that it never allows its message of solidarity to disappear into sappy happy endings. Recovery is a lifetime project, hampered by systemic and personal roadblocks; it builds far more slowly than is ever convenient or desired. But Maddison, Grace, and Selena, in revealing their growing faith in themselves, also reveal the effectiveness of endurance. They journey together, from strangers to confidantes, with the help of the Guest House staff and residents, to embody the resurrective potential of intentional, continual, community-supported self-reinvention.

Guest House is not just a personal story. It’s a societal one. It’s a quiet but firm reminder that those who use drugs are members of our human community and that funding, space, and societal solidarity, while scarce now, can make a world of difference for individuals and for us all, if we will only pay attention to how many doors we open for those most in need of some co-creative hope.