Directed by Paul Harrill
An unusual, almost meditative film that reverences the mysteries of death, grief, and loneliness.

The mysteries of life, death, grief, loneliness, and disappointment inform this well-acted and emotionally touching film written and directed by Paul Harrill. Although on the surface it is about ghosts and their presence in our lives, the haunting which takes place is in the hearts and minds of two working class individuals as they share a spiritual journey to inner experiences they need to come to terms with. 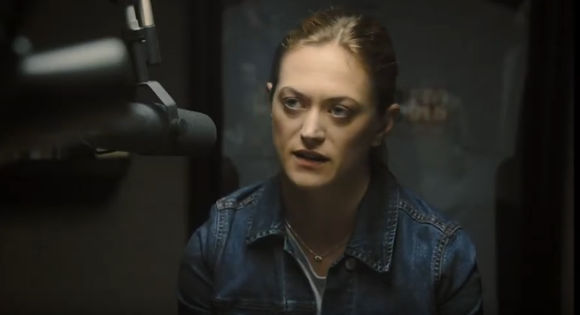 Light From Light is set in a small town in the Smoky Mountains in Tennessee. Sheila (Marin Ireland) has been unlucky in love and is searching for something to bring some passion and meaning into her bromidic life. She's a single parent raising a teenage son (Josh Wiggins) and works at a car rental service. But she's mostly interested in her work as an amateur paranormal investigator. She has paranormal experiences herself — extraordinary prophetic dreams and one possible spirit sighting. Over the years, she has worked with teams exploring such phenomena. 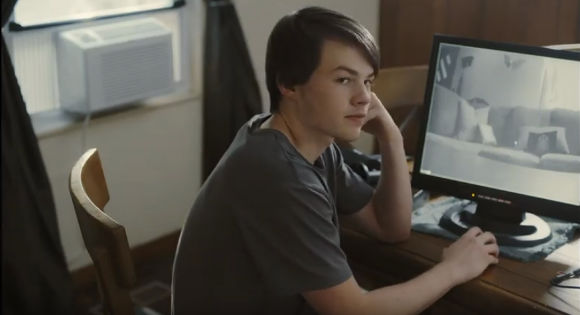 Sheila learns from a local priest (David Cale) that Richard (Jim Gaffigan), a parishioner whose wife died in a plane crash a year earlier, believes that his wife's ghost may be trying to communicate with him. He still lives in a house they shared that was once was owned by her parents. He has been troubled by several bizarre experiences — flickering lights and the inexplicable movement of keys on a kitchen table. After surveying the place with Richard, Sheila returns with her son and his girlfriend (Atheena Frizzell) to set up some recording equipment. While they are looking around outside, she asks the departed spirit whether she wants to say anything. She remains silent. 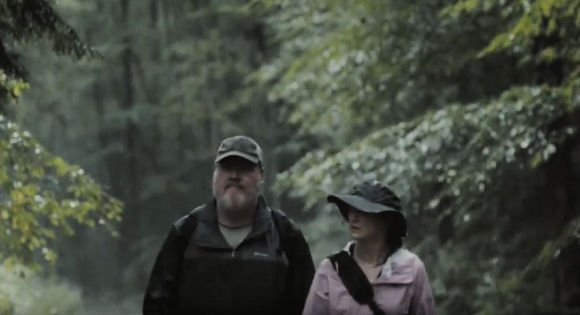 In the last section of this heart-affecting drama Shiela and Richard visit the site of the plane crash where his wife died. It is an experience immersed in mystery — for him it offers a long awaited closure and for Sheila, an acceptance of her gifts as a healer and helper.

We are all haunted by the conundrums which can neither be explained or understood. Light From Light reverences these mysteries.