Directed by Laura Santullo, Rodrigo Plá
Poignant story of a mother trying to decide what is the best approach for dealing with her son who has ADHD.

The American Psychiatric Association estimates that 8.4% of children and 2.5% of adults have been diagnosed with Attention Deficit Hyperactivity Disorder (ADHD). Many others have not been diagnosed. Research tells us that when movies attempt to shed light on the emotions and experiences that are part of living with this diagnosis, the stories can be hard to watch. Still, films can be powerful allies in building empathy for both the patient and the family. 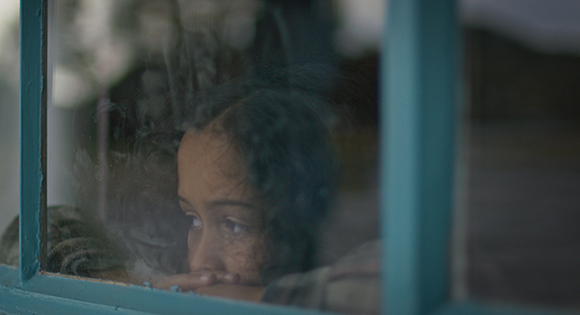 Elena (Julia Chavez) is an unmarried working-class Mexican immigrant putting in long hours as a warehouse forklift driver in El Paso. With no child support from her husband back in Mexico, she is on edge all of the time. Elena’s nine-year-old son Tom (Israel Rodriguez) is always restless, frequently angry, gets into fights at school, and refuses to obey his mother. The authorities diagnosis him with ADHD and put him on a plan of psychiatric drugs. The drugs do alter his behavior, but Elena becomes concerned that they are doing more harm than good. When she stops giving him the pills, social services investigate, say she is being negligent, and threaten to take Tom away from her.

Directors Laura Santullo and Rodrigo Pla do a fine job conveying the many ways in which Elena is discriminated against on account of her class, gender, and race. The filmmakers come down on her side and raise good questions about how children are being treated for mental disorders.