The Tibetan Book of the Dead

This is an enlightening and memorable two-part National Film Board of Canada production narrated by Leonard Cohen. The first segment deals with the rites and liturgies performed by Buddhist monks for a recently deceased elder in the province of Ladakh in northern India. The second section follows an elderly priest and his student as they guide the soul of a man into the afterlife.

Other scenes take place in San Francisco where a man dying of AIDS is comforted by insights gleaned from The Tibetan Book of the Dead, an eighth century B.C. Buddhist classic renowned for its revelations about death, dying, and the grieving process. In an interview, the Dalai Lama explains the significance of this resource for peoples of all cultures. The DVD also includes weblinks. 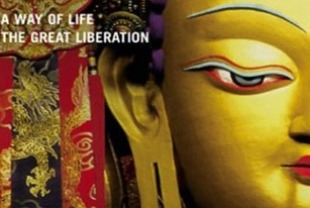