"Some rabbis, ministers, priests, and scholars have suggested a different interpretation of the Eighth Commandment, which says that to be rude to someone, to treat any human being in a demeaning way, or even to fail to respond to a greeting is a theft of a person's self-respect. If you ever have been on the receiving end of someone's coldness or indifference, or have ever been in a good mood until someone treated you like you didn't exist, then you have some idea what it means for someone to steal your self-worth."

To Practice: Monitor your actions this week to see ways in which you steal someone else's self-worth. Then try to change your behavior.

— Leonard Felder in The Ten Challenges: Spiritual Lessons from the Ten Commandments 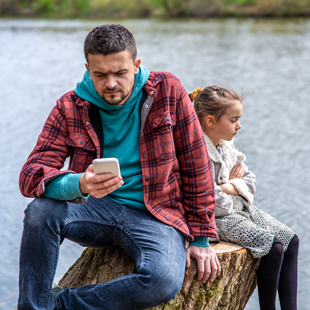