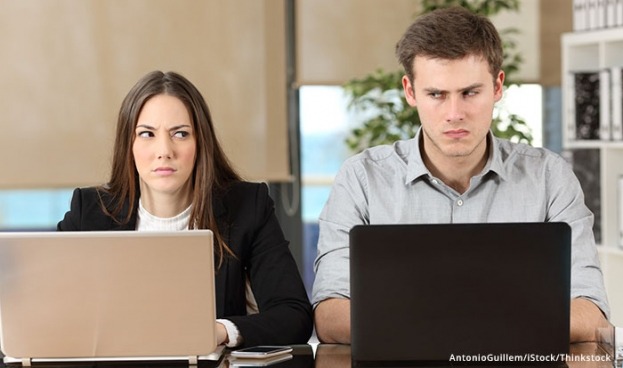 "America has always harbored virulent strains of coarseness and cruelty and political campaigns are customarily bitter mudslinging affairs," writes Teddy Wayne in an article in The New York Times. He, like many of us, laments that a "culture of nastiness has metastasized in which meanness is routinely rewarded, and common decency and civility are brushed aside."

Throughout his political campaign and continuing into his brief reign as President, Donald Trump has made many mean-spirited comments about his political opponents and anyone who has criticized or challenged him. In return, he has been ridiculed and put down by those who consider him to be a narcissistic monster and a psychologically challenged and thin-skinned megalomaniac. The unrelenting barrage of nasty speech on both sides has soured and cheapened political talk.

Wayne offers an alternative in the work of Andrew Rainer, an English professor at Towson University who teaches a seminar called "Mister Rogers 101: Why Civility and Community Still Matter." He blames the diminishment of civility partly on our increasingly digitalized existence where people are separated from one another, communicating mostly through their cell phones, and have little experience working through conflicts with those who vehemently disagree with them. One assignment Wayne gives his students is to experiment with civility by re-learning the skills of dialogue in a meal with strangers. He also suggests that youth spend less time with families on reality TV and more time with their birth families.