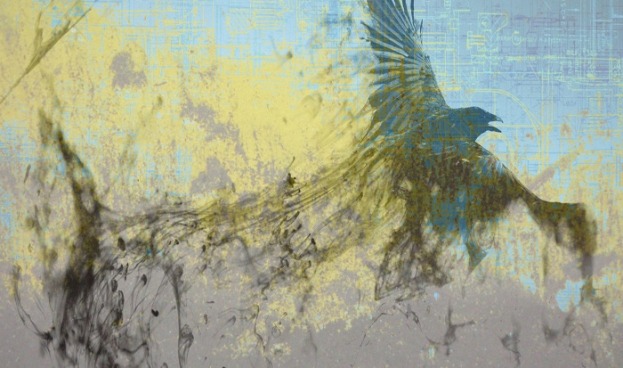 Can Labeling Predetermine Success or Failure?

It's often the first thing that comes to mind when people see me. At five feet four inches tall, I'm far below the average height of American men.

I used to get uncomfortable in middle school when my friends stood side by side and compared heights. I faced their jokes about my height with resentment. Visits to the doctor left me with a sense of impending doom. Why was I so freakish? Would people ever take me seriously?

I tried to shove away the idea that I would always be short. My low self-esteem bled through in social interactions, and this fear of being taken lightly became a self-fulfilling prophecy.

It was years before I matured enough to realize my mistake. I had given the label life, and in the process degraded myself. As I learned to process my height in context, I realized that it was really an insignificant thread in the vast web of labels that could describe me. A little close inspection revealed this label to be more illusion than substance, like the Wizard of Oz. It was a purely subjective label that wasn't intrinsically negative; I alone had made it big, bad, and scary.

When I accepted my short height and internally made it a nonfactor, it became a nonfactor for others as well. So yes, labels can limit us, but only if we let them.

A step back. What are labels? Labels are the way we make sense of the infinite complexity of the world. We process the world in caricature. David Hume, the Scottish Enlightenment philosopher, pointed out the disjunction between the world of reality and the world of perception (the world as we see it in our minds). Our perception of an object is not the same as the object itself. He explained how humans, in order to make sense of the chaos and mind-boggling complexity of the world, use past experiences to form expectations of how the world functions.

Reducing the world and people into labels is a necessary skill, but it can be dangerous if we don’t realize its limitations. The limitation is that labels are half-truths at best, and lies at worst. 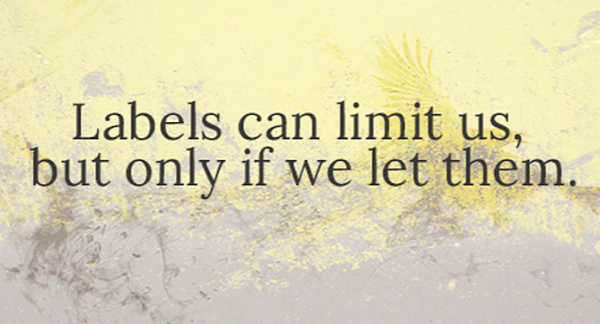 Labeling pickle jars is easy. Labeling humans is where we enter murky and crocodile-filled waters. Is it possible to accurately label a person? It seems not — people are too vast to fit within a tag. But that hasn’t stopped us from trying. Every generation’s heritage is a knotted net of labels to untangle. Labels to do with race, gender, social class, and more.

Many of the social changes in the last century have had to do with battling deeply rooted labels, labels that almost take on the guise of reality because they have been fed by people's belief in them. For much of the 20th century, society believed that women weren't fit to work outside their homes. This label manifested itself in a lack of women in leadership, which was then used to lend credence to the label itself. The result was a continuous violation of human dignity as millions of people were stuffed into narrow stereotypes like socks into an all-too-small drawer.

There is no label big enough to hold a person. That is a realization that societies keep coming to. Which raises the question: if labels are inaccurate caricatures, what even am I? If labels are the light in which we see ourselves, what is there to see without them?

This is where I pass the floor to the Bhagavad Gita, the scripture of Hinduism and an integral part of my belief system. The question of personal identity, or lying in a tent underneath a starry night wondering who you really are, is one of the main topics of the Gita. Its verdict is that almost all labels don’t really describe the self, because the self is separate from the body and even the mind. The self is the soul, which is described as pure consciousness. It rides the body like a driver in a car.

The view that the self is separate from bodily labels is echoed in most major religions. The Gita takes this further, stating that my soul stays constant even as it passes through new bodies in the process of reincarnation. In a sense, the soul passes through sets of labels like we pass through clothes every day.That means that most labels, even my name, race, and gender, can’t truly describe me. Even though bodily labels might have some truth in them, they aren’t the be-all and end-all of my identity.

The idea that my body is just one transient link in an endless chain of bodies that I've inhabited is both dizzying and freeing. This realization doesn't alienate me from life but rather helps me approach labels with healthy detachment. According to the Gita, every person’s soul is equal, despite external inequalities in their bodies.

One of my favorite verses from the Gita summarizes this sentiment beautifully: "The humble sage, by virtue of true knowledge, sees with equal vision a learned and gentle brahmana [priest], a cow, an elephant, a dog and a dog-eater [outcaste]." If everyone lived like this humble sage, conflicts of clashing labels would disappear. By seeing beyond labels, we could treat all living beings with the dignity they deserve. This verse presents an ideal that I strive for.

When he wrote this piece, Nimai Agarwal was in 12th grade. He is from Maryland and has been practicing Vaishnavism, a monotheistic tradition within Hinduism, since his childhood.