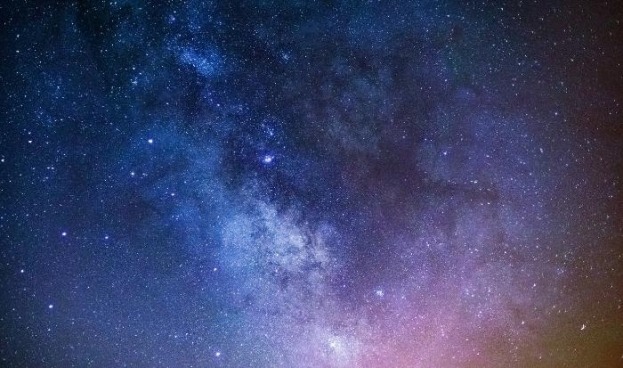 One particular gas ball
With orange and yellow mist
Twisted and intertwined
Drifting in the wrath of the Dark
He is lonely
But he’s most definitely not alone
He is accompanied by lovers who lurk in the shadows
There’s Io, Ganymede, Europa, and Callisto
Four sisters with differing personalities and poses
Around around around they go
They’re starstruck by Jupiter, although he still doesn’t know

When she wrote this poem, Nanyee Lin was a 17-year-old living in Taipei, Taiwan. She enjoys listening to different types of music and sometimes plays them with her guitar. She is also a huge "Potterhead" and has memorized every Harry Potter spell by heart.