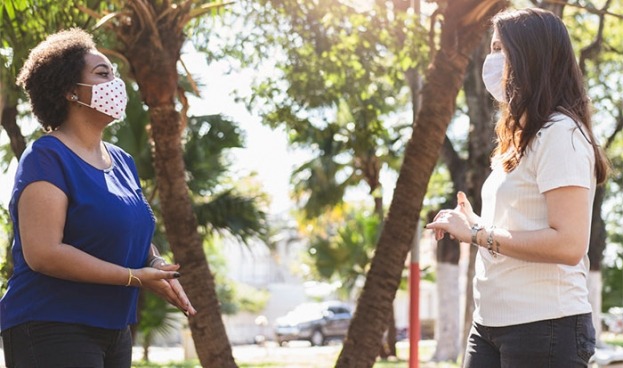 The Politics of Reverence

Posted by Frederic and Mary Ann Brussat on September 14, 2020

"Humiliation is the most underestimated force in politics and international relations. The poverty of dignity explains so much more behavior than the poverty of money.

"People will absorb hardship, hunger and pain. They will be grateful for jobs, cars and benefits. But if you make people feel humiliated, they will respond with a ferocity unlike any other emotion, or just refuse to lift a finger for you. As Nelson Mandela once observed, 'There is nobody more dangerous than one who has been humiliated.' "

These words are from Thomas L. Friedman, an Opinion Columnist for the The New York Times. In "Who Will Win America's Politics of Humiliation," he identifies feelings of humiliation and questing for dignity as the two most powerful human emotions. He believes that much of the partisanship and polarization afoot in the land and causing gridlock in Congress stems from the deep-seated experiences of humiliation. He's also seen humiliation at work in foreign policy and in race relations in the U.S.

Donald Trump regularly uses humiliation as a political strategy and he appeals to those who feel they have been humiliated — underpaid working and middle-classes, those who are ignored since they don’t have a college degree, poor people who cannot make ends meet and are then labelled as lazy, those who think their jobs will be lost to new immigrants, whites who feel they are being ignored while people of color are in the media spotlight — to give a few examples. And Trump is not the only one who has taken this approach.

Friedman notes that the best way to address the polarization arising from feelings of humiliation is to counter it with respect. We call this the spiritual practice of reverence, and we have an entire Project devoted to exploring it at Spirituality & Practice.

Let's work to bring reverence into our practice of democracy this fall. Let's begin by practicing deep listening with each other, especially with those with whom we might disagree. Ask others: "What are you feeling these days? What concerns you? What do you want to see happen?" Ask yourself: "Which of these concerns do I share?" "Can I empathize with this person?" "Is there a democratic value or virtue that we both affirm?"

Reverence is the spiritual path of radical respect, courtesy, civility, and manners -- all important in a democracy. It is a transformational practice both for individuals and societies because it affirms the dignity of all. Let's replace the politics of humiliation with a politics of reverence.