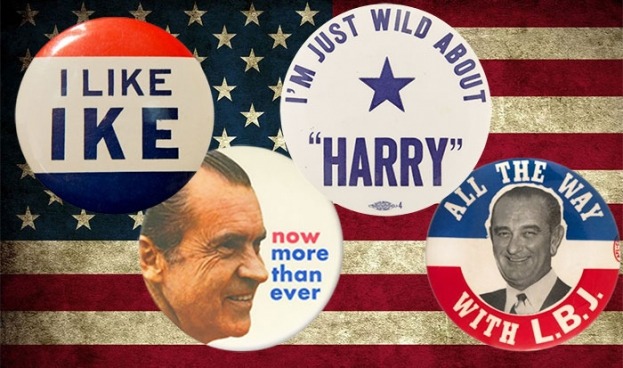 One of the major delights of the voting process in our democracy is the time, energy, and creativity spent on presidential campaign slogans. They're meant to energize and inform the public so that they will choose the man or woman most suited for the highest office in the land.

When it comes to politics, like many other things in the United States, the best slogans are short and sweet. At times, though, the slogans have been drenched with negativity and even worse -- outright scorn for the opponent.

Here are ten of the most successful Presidential campaign slogans:

1980 Ronald Reagan; "Are You Better Off Than You Were Four Years Ago?"

Two Questions for You

If you were on a committee to write a slogan for Donald Trump, what would it be?

And what would you say as a slogan for Joe Biden?