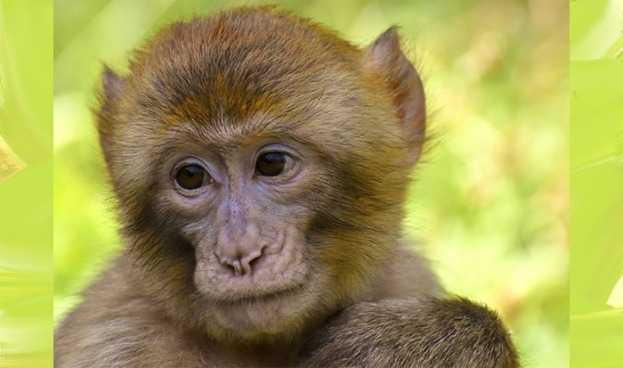 Posted by Frederic and Mary Ann Brussat on August 29, 2019

In The Week, August 30, 2019, we learn that according to the United Nations up to one million species face extinction. The Trump Administration has created new rules for enforcing the Endangered Species Act: These changes will "gut the landmark law which protects1,663 imperiled animal and plant species." Seven major environmental groups, including the Sierra Club, have sued the administration over these rules.

"God of all creation, you created animals to roam the earth and fish to fill the seas. We pray for creatures on the edge of extinction, specifically that those responsible for poaching and polluting will be held responsible. Help us to live in a way that does not endanger life, but cherishes and nourishes the life in and around us."
— from "Prayer of the Day" in Sojourners