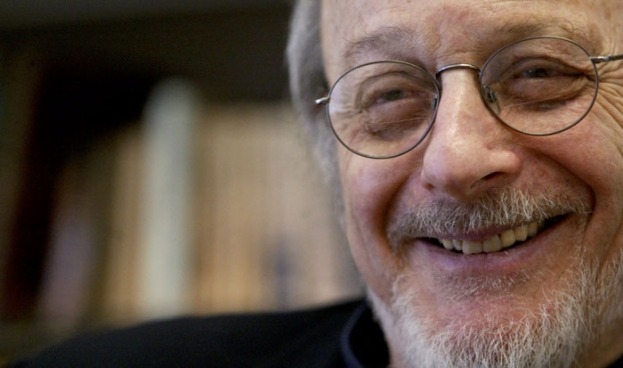 E. L. Doctorow, who died on July 21, 2015, at age 84, was a thinking person's novelist who always excelled in showing us the unpredictable ways in which history, character, and morality intertwine. He was the author of a dozen novels, three volumes of short fiction, and a stage drama, as well as essays on literature and politics. This Bronx-born writer won the Penn/Faulkner Award for Fiction and The National Book Critics Circle Award for Fiction.

Doctorow shared with novelist John Dos Passos a fascination with lost and forgotten moments in American history. Ragtime (1975) was the book that brought fame and acclaim to this ambitious author. It presents a thoroughly captivating reconstruction of the United States from 1906 -1917, a time of colorful confusion when capitalism was still strong but under attack from socialism and anarchism, a period when the gap between the very rich and the very poor was enormous and showing little signs of shrinking. In a review of Ragtime, critic George Stade wrote: "In this excellent novel … silhouettes and rags not only make fiction out of history, but also reveal the fictions out of which history is made."

There is a strain of seriousness in The Book of Daniel, a 1971 novel which serves as a meditation on the political and cultural forces which animated America in the 1950s and 1960s. The protagonist's parents are executed for passing atomic bomb secrets to the Russians. Both of these complex novels were made into poignant movies.

Doctorow lightened up a little bit with Loon Lake (1980), a tale about a 1930s drifter who discovers a private retreat in the Adirondacks. And in World's Fair (1985), he charted the sentimental education of a boy's coming-of-age during the Depression. The Waterworks (1997) is a stimulating and highly moral novel set in New York City in 1871; it delivers a memorable look at the soul of the city.

Herbert Gold has written many profound and insightful essays on literature. In one of them he concludes:

"Reality needs to be dramatized for it to become real. This is the task of the novelist, bringing his good and bad news of the world to the world. He supplies the metaphor of things. The transient, vague, evanescent longings which define us as human."

Doctorow's best fiction mapped these emotions and longings with exquisite sensitivity and understanding. He will be missed.