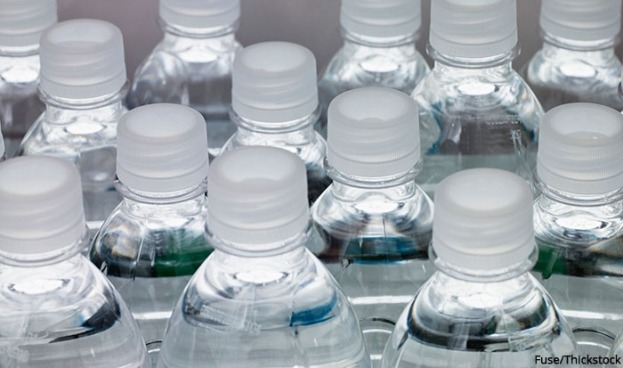 Posted by Frederic and Mary Ann Brussat on January 21, 2016

In an ethically revealing article from Truthout.org, Adam Hudson presents a hard-hitting overview of the battle raging between the U.S. National Parks and the bottled water industry (Nestle's Arrowhead, Pepsi's Aquafina, Coca-Cola's Dasani). So far 20 parks have gone bottled-water-free, and the campaign by the big-name corporations against this development has heated up.

Here are a two of their arguments:

1. The removal of bottled water will increase the consumption of less-healthy sugary bottled beverages.

2. Bottled water has the smallest environmental footprint of any package beverage.

Representatives of the National Parks and various think tanks have pointed out that the bottled-water ban forces people to bring their own bottles and fill them with tap water at designated water stations. The Big Water industry has created a campaign designed to lure the public into the belief that tap water is less clean and safe than their products. But researchers have discovered that US tap water is some of the safest and cleanest to drink on the planet.

Lauren DeRusha, senior national campaign organizer with Corporate Accountability International, finds it ironic that Aquafina and Desani are still persisting in "undermining people's faith in tap water. But then they're bottling tap water and selling it back to us at thousands of times the price." Some bottled water comes from spring water from an underground aquifer, but 45% of it is treated tap water.

The idea that bottled water does less harm to the environment is another distortion of the truth, according to the Pacific Institute, a global think tank focused on water issues. It takes very large amounts of water and barrels of oil to produce plastic bottles. In addition, these bottles are not biodegradable. The final thing to keep in mind is that tap water is subject to tougher safety standards than bottled water.

We commend the author of this article for exposing the misinformation campaigns of Big Water and its negative impact on the environment.