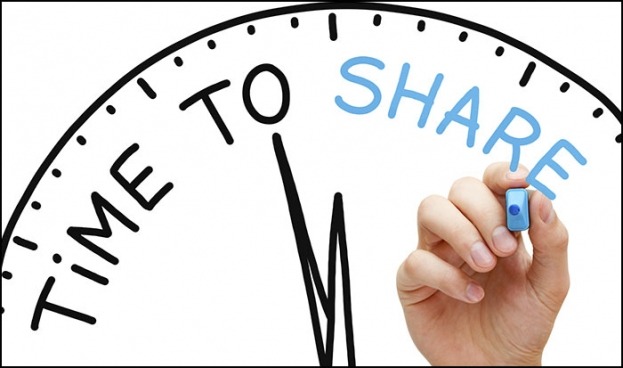 Posted by Frederic and Mary Ann Brussat on March 9, 2016

In a thought-provoking article for Medium, Lily Cole and Adam Werbach describe how the term "sharing economy" has become the buzzword for Silicon Valley's most recent group of billion dollar companies including Uber and AirBnB. "Share" means "to divide one's own and give part to others" and describes the community-building ability "to distribute resources and sustain relationships." The authors are critical of using the word to describe something as limited and rigid as turning the production of goods and services into a market. They estimate that the real sharing economy consists of libraries, buses, roads and parks, courts, rummage sales, charity shops, gardens, and universities. The entire sharing economy may well be worth over $15 trillion in assets. This compares to the venture-backed enterprises that are worth about $130 billion.

Cole and Werbach then turn to an even wider culture of sharing such as helping a friend move house, serving the poor at a shelter, or giving Christmas gifts. One of the chief advantages of technology is that it has enabled us to expand the circle of sharing beyond family and friends. The authors conclude by proclaiming sharing "as one of our best chances for survival." They recommend that we all join together "in rewiring the economy so that everyone can benefit from the bounty of the earth."

In our Alphabet of Spiritual Literacy, we include sharing under the practice of kindness. This wonderful quality is sometimes viewed as one of those effete virtues lacking in charisma or clout. Yet it holds within its embrace the art of sharing through little acts of caring and compassion. As Cole and Werbach have pointed out, these trifles may not seem like much today but tomorrow they may well determine our survival and that of the Earth as well.