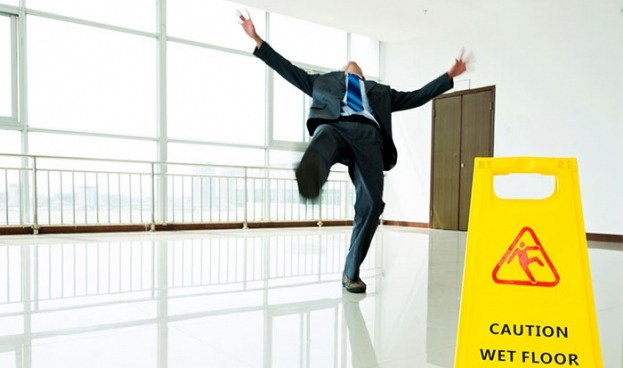 A Better Way to Fall

Posted by Frederic Brussat on December 21, 2017

This eye-opening article was first published by the Wellcome Trust in MosaicScience.com.

Falls kill more than 32,000 Americans every year. The figure leaps to 420,000 when putting a global focus on this peril. Nearly three times as many people die in the U.S. after falling as are murdered by firearms.

Where do falls happen? Mostly in ordinary places such as shower stalls, supermarket aisles, and stairways. Scientists are advising elders to learn how to fall in order to minimize injury. There are more courses now on maintaining balance and "transferring" (moving from one state to another such as from walking to stopping). In addition, more attention is being paid to people's fear of falling and to resistance to using assistive tools like canes due to concern about appearing to have a disability. Tips for lessening the impact of a fall include: protect your head, roll rather than fall straight back or forward, and use your hands to break the fall while protecting your hips.


Next Post: A Not So Quixotic Aspiration: What we can learn from Don Quixote