By Madeleine L'Engle
Reflections on Jesus cursing the fig tree.

"It was a dark week, that week that was ultimately to be called Holy Week. For Jesus it must have held a terrible realization that he was not understood, not even by his closest friends. He knew the painful loneliness caused by that woeful lack of understanding. He knew that those who hated him and wanted him dead were going to have their own way and that death be neither quick nor easy.

"Perhaps the human Jesus, in his loneliness and anguish, lashed out at the fig tree.

"Someone has suggested that perhaps Jesus saw himself as that fig tree, unable to bear fruit out of season. What a terrible thought, but it shouldn't be pushed aside as impossible.

"We will never know why Jesus cursed that fig tree. Not in this life. We are not able, with our finite minds, to comprehend that Jesus was mortal and immortal, human and divine. It is too much. But if I accept Jesus' humanity as well as his divinity, then I must allow the human Jesus to do things I don't like. The Incarnation does mean that God was willing to become mortal for the sake of us mortal creatures, that Infinite Power and Love willingly and lovingly went through every temptation that comes to any one of us. It is a love so astonishing that it can only be rejoiced in, lived by, but never understood." 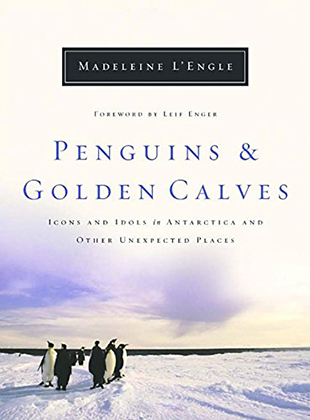