By Dean Sluyter
On using a tree as a spiritual training resource.

"There's a story in Chinese martial-arts tradition about a young man who begs a great Kung-fu master to teach him the Iron Shirt exercises, an esoteric system reputed to make the muscles and organs so strong that they are impervious to blows. The master at first refuses, but finally sets him a kung (a formidable challenge). Pointing to a thick tree, he says, "Pull up that tree and bring it to me; then I'll teach you Iron Shirt." After months of futile tugging, the student notices that he can get better leverage if he keeps his back straight. With further experimentation he finds the optimal way to plant his feet. He works on, incrementally adjusting the way he hugs the tree, the way he breathes, the way he visualizes the task. After four years the tree starts to give. Finally he uproots it and lays it at the master's feet, demanding, 'Now teach me Iron Shirt!' 'Now I don't have to,' the master replies. 'You've just learned it.' " 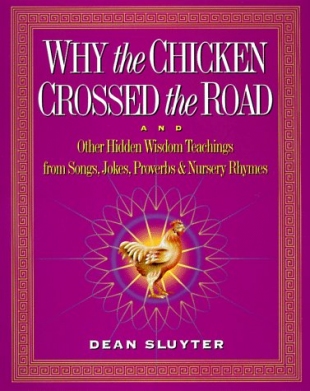