Rumi's World The Life and Work of the Great Sufi Poet

By Annemarie Schimmel
A Sufi tale explaining why it makes sense to pray for those who treat us badly.

Annemarie Schimmel's interpretation of Rumi's poetry is filled with insights into Sufism. Here's a passage about the spiritual practice of teachers.

"If the old sinner's prayer is accepted, so too will other prayers, especially those offered for others, always be heard and accepted. Maulana (Rumi) goes even further: he describes the amazement of the audience when a preacher prayed not only for his friends and his family but also for his enemies and for those who had treated him badly, for highway robbers and other criminals. Asked the reason for seemingly so strange a prayer, he explained that these evil people had mistreated him so badly that they had forced him to seek the help of God and so had inadvertently turned him back to the path of virtue and brought him closer to his Lord; hence they deserved his gratitude, for they were his helpers on the way to God." 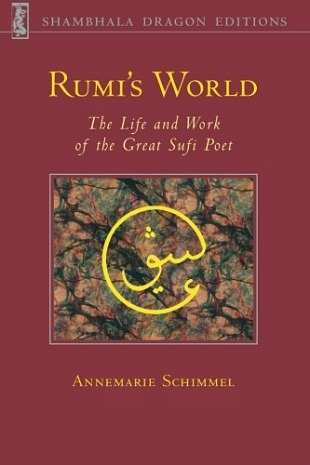