"Today is the Feast of Pentecost. When I was little, I was often told it was the birthday of the church. Where was the cake? I wondered: I expected a birthday cake with candles, and such things were not part of church where I come from. The church's birthday seemed a rather ponderous affair, a state birthday — sort of like the birthday of the Queen Mother. Not a fun birthday like mine.

Later, when I was older and had been in more churches, I learned that it was also the celebration of the Holy Spirit's coming among us. I was informed of this in the 1960s, and this time there was no shortage of fun attached to the feast: flotillas of balloons released into the air to entangle themselves in jet engines and strangle innocent songbirds, clowns in the liturgy, liturgical dancers in the aisles, twenty-minute gospel readings in six different languages, parties afterward — with cake.

Today at Christ and St. Stephen's in Manhattan, as in many churches in the city today, two little babies were baptized. These were beautiful, with skin as soft as a feather. Neither one cried, although in my sermon I had given them both permission to do so. Instead, they regarded their own baptism with grave interest, and allowed themselves to be anointed with chrism afterward with good grace. All the adults had soft smiles on their faces as they watched: for a moment, the compromises of our decades melted from us and we were pure and hopeful, like the two newest little Christians themselves.

The Spirit gives the gift of life. Gave it at creation and gave it at the first Pentecost. Gives it in the moment of forgiveness and in every sacrament of the church. Gives it at birth and continues to give it throughout life. Gives it at the moment of death and afterward, when we are all in Christ and Christ is in all." 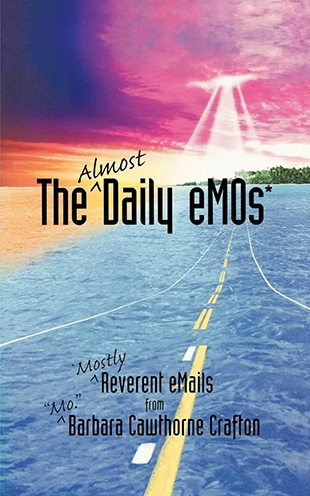