By Julie Salamon
On giving as a nation to other nations, using ancient Jewish text to shed light on charity.

"Political leaders exhort us to volunteer, to give to the needy. Yet the United States hasn't been able to secure a foothold on the second step of the ladder, which requires that giving should be proportionate to the suffering. We have more billionaires than any country in the world — 216 out of 497 in 2001. Yet the U.S. Bureau of the Census reported in September 2002 that 32.9 million Americans, 9.2 of the total population, were officially considered poor.

"If worldwide suffering is thrown into the equation, the imbalance becomes even starker. The United States, now the world's only superpower, does not equate military, economic, and cultural dominance with charitable duty overseas. Somehow bombing is always easier to finance than building — or rebuilding. In 1992, the twenty-two richest members of the Organization for Economic Co-operation and Development agreed that they should target 0.7 percent of gross domestic product for overseas aid. By the turn of the century, almost all of the rich nations had consistently failed to reach that goal. The smallest contributor by percentage, although largest in dollar amount, was the United States, the world's richest nation. And just as Citigroup links its charity to business opportunity, so the United States ties charitable giving to military and economic objectives and complains when its philanthropy does not achieve the desired results. J. Brian Atwood, former head of the U.S. Agency for International Development (USAID), said in a speech to the Overseas Development Council, 'Despite many well-publicized trade missions, we saw virtually no increase of trade with the poorest nations. These nations could not engage in trade because they could not afford to buy anything.' " 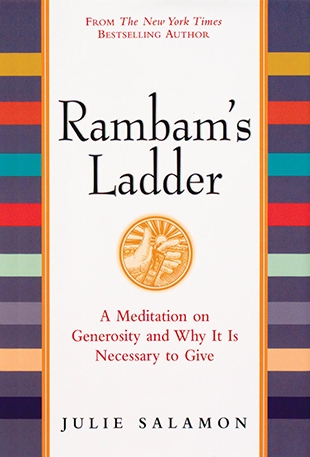