"There's an old Egyptian story about a little boy named Miobi who came to a village where the people were very strange. They did little more than moan and groan about almost everything. The fires didn't get lit, the goats didn't get milked, the children didn't get clothed, and the crops didn't get planted, all because the villagers were expecting any time to get eaten by the monster that lived on top of the mountain.

"Miobi looked up, and behold — the monster was real. He had a head like a crocodile and a body like a hippopotamus and a tail like a very fat snake. Smoke and fire came from his nostrils. The villagers lived in dread that any day the monster might come down and devour them.

"Miobi said to the villagers, 'I will go up the mountain by myself and challenge the monster.' The villagers pleaded with him not to go, sure that he would never return. Miobi began to climb the mountain, and as he climbed higher and higher and got nearer and nearer, the monster looked smaller and smaller. 'This is a very curious phenomenon indeed,' thought Miobi. 'When I run away from the monster, the monster gets larger, but the nearer I get to it, the smaller it becomes.'

"When at last Miobi reached the cave, instead of a gigantic monster, he found a quiet little creature about the size of a toad. It purred. Miobi picked it up and put it in his pocket and headed back down the mountain.

"When the villagers saw Miobi safe and sound, they wanted to make him their god for slaying the monster. Miobi explained exactly what had happened and how he had brought the 'monster' back down the mountain as a pet. He showed them the little-toad like creature. 'What is your name?' the villagers asked. The monster answered, 'I have many names. Some call me famine, and some pestilence; some call me war, and some cancer.' Then the little creature yawned and added, 'But most call me What Might Happen.' ” 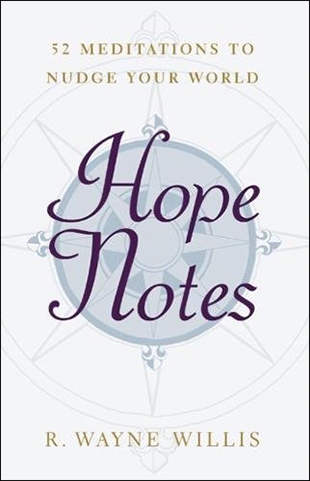