"Far higher than beauty of the body, higher than genius and wisdom, the beauty of the mind, comes the beauty of Jesus' character, his character as man. For the most part his very enemies, those that do not believe in him, allow that a character so noble was never seen in human mould. Plato the heathen, the greatest of the Greek philosophers, foretold of him: he drew by his wisdom a picture of the just man in his justice crucified and it was fulfilled in Christ. Poor was his station, laborious his life, bitter his ending: through poverty, through labour, through crucifixion his majesty of nature more shines. No heart as his was ever so tender, but tenderness was not all: this heart so tender was as brave, it could be stern. He found the thought of his Passion past bearing, yet he went through with it. He was feared when he chose: he took a whip and single-handedly cleared the temple. The thought of his gentleness towards children, towards the afflicted, towards sinners, is often dwelt on; that of his courage less. But for my part I like to feel that I should have feared him. We hear also of his love, as for John and Lazarus; and even love at first sight, as of the young man that had kept all the commandments from his childhood. But he warned or rebuked his best friends when need was, as Peter, Martha, and even his mother. For, as St. John says, he was full both of grace and of truth.

"But, brethren, from all that might be said of his character I single out one point and beg you to notice that. He loved to praise, he loved to reward. He knew what was in man, he best knew men's faults and yet he was the warmest in their praise. When he worked a miracle he would grace it with 'Thy faith hath saved thee,' that it might almost seem the receiver's work, not his. He said of Nathaniel that he was an Israelite without guile; he that searches hearts said this, and yet what praise that was to give! He called the two sons of Zebedee Sons of Thunder, kind and stately and honourable name! We read of nothing thunderlike that they did except, what was sinful, to wish fire down from heaven on some sinners but they deserved the name or he would not have given it, and he has given it them for all time. Of John the Baptist he said that his greater was not born of women. He said to Peter, "Thou art Rock," and rewarded a moment's acknowledgement of him with the lasting headship of his Church. He defended [Mary] Magdalen and took means that the story of her generosity should be told forever. And though he bids us say we are unprofitable servants, yet he himself will say to each of us, 'Good and faithful servant, well done.' " 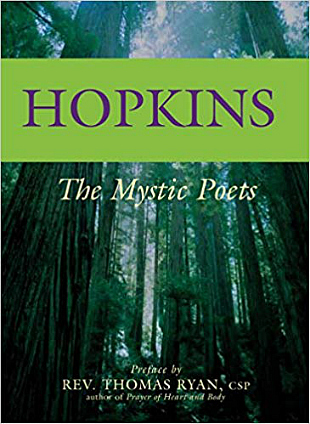