"Long after he became one of the strongest opponents of the development of the hydrogen bombs on both technical and moral grounds, Robert Oppenheimer, the physicist who was director of the Los Alamos laboratory during the time it designed and built the first atomic bombs (the Manhattan Project), is said to have been walking in the woods one day with a friend. He came across a land turtle, and thinking it would make a nice surprise for his grandson back at the house, he picked it up to carry it home. But just a few meters along the path, he stopped abruptly, turned back and placed the turtle on the ground precisely where he had picked it up. He remarked to his friend, "I have interfered with life enough for one man's lifetime." 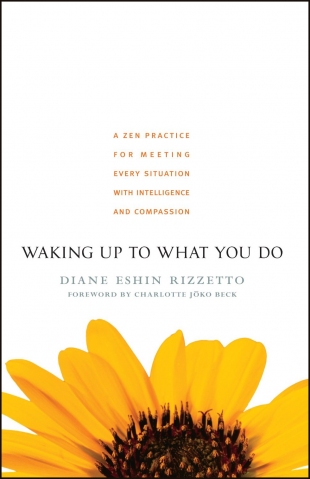