Urgent Message from Mother Gather the Women, Save the World

"Twice before, American women have changed their world and been an influence on the world through collective action. The first was called the 'women's suffragette movement.' Political equality — the right to vote was the goal. The second has been simply called 'the women's movement.' Social, personal, and economic equality were the issues and goals.

"I believe a third movement is stirring below the surface of collective consciousness and is gathering momentum.

"This third time may become 'the women's peace movement.' The goal is to stop violence by involving women in prevention of violence, resolution of conflicts, and restoration of peace. Domestic violence, school ground violence, street violence, terrorism, and wars have the same origins in the need to dominate and to be predator instead of prey. Until women collectively become involved in creating a culture of peace to stop violence begetting violence in the human family, women and children will continue to be the primary casualties." 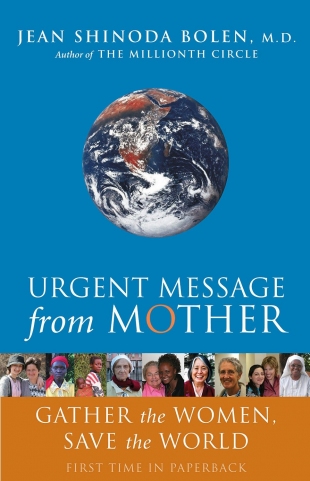