Religious Vows, The Sermon on the Mount and Christian Living

"As Brother David Steindl-Rast notes, 'to be humble means simply to be earthy.' So much for the unearthly false piety that tries to pass itself off as humility! Humility begins when we accept and embrace the earthiness of our human condition. That would imply, it seems to me, an embrace of all of incarnate life, beginning with our own bodies. So humility is related to charity. Esther de Waal speaks of humility as being 'profoundly earthed,' and that is a helpful turn of phrase. Jesus calls me to treat others as I would want to be treated precisely because I am as they are, made of the same stuff. We are 'grounded together' in God's creating and creative love.

"To put the matter very simply, the Gospel value of humility, here expressed as 'behavioral reciprocity,' calls us to give up the desire for prestige and position, the little things that might indicate we are 'superior' to others. Marking our difference from others is profoundly bred into us from the time we are children. Even scholars seem to covet the little ribbons on conference name tags that say 'presenter' or 'speaker.' It marks us off from the hoi polloi at the meeting! Knowing where we fit on the social scale, the intellectual achievement grid, the economic pecking order is often part and parcel of the creation of a 'false self.' We have a perverse tendency to define ourselves in relationship to others rather than in the discovery of our own uniqueness. I think this is why Matthew's Jesus forbids the use of honorary titles like 'Teacher' (Rabbi, 23:10). Titles like Father, Sister, and Doctor separate those who insist on them from our common humanity; they elevate some and 'demote' others. Let us be honest. Mostly we don't want to be treated like others; we want to be treated better than they are. This is a profound falsity, as Jesus' own life demonstrated." 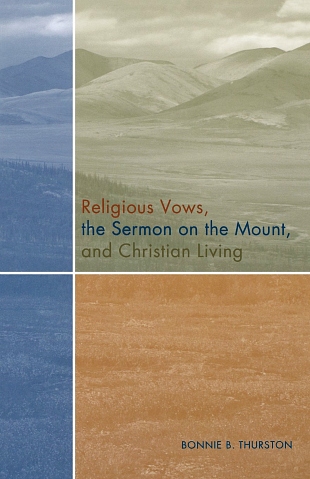