The Moon by Whale Light And Other Adventures Among Bats, Penguins, Crocodilians, and Whales

"Penguins are the most anthropomorphic of all animals. Everyone identifies with them. Nor had I ever been with an animal that brought out such a mothering instinct. Why do we have such strong responses to penguins? First, they stand straight and walk upright like humans, so we see them as little humanoids — a convention of headwaiters, ten thousand nuns, plump babies wearing snowsuits. On land, they have a comical waddling walk, which is similar to a human toddler's. Free of terrestrial predators, they are very curious about humans and tend to walk right up to you. When you look down, you find an affectionate creature standing tall and straight as a young child, perhaps offering you its flipper the way we shake hands. Adult penguins are easy to anthropomorphize, too, because they sometimes seem so much a caricature of human life. They like company but also bicker with their neighbors; they give their mate gifts of pretty stones but also quarrel from time to time, have affairs, and divorce and remarry; they're affectionate, attentive parents and share the child rearing; they live in colonies that function like cities; they're plagued by adolescent gangs; they're forever waddling around at high speed, as if out on important errands. They are creatures of instinct, but so are we. Our instincts dwell under layers of inhibitions, social codes, bridled emotions, feats of mental dressage, and hand-me-down wisdom, but when it comes to the basics of hunger, sex, child rearing, and other obbligatos, they are as strong as any penguin's, and that unites us with them in a small way. If someone were to design an adorable animal that acted enough like a human being to be endearing but was different enough also to be exotic, a penguin would do perfectly." 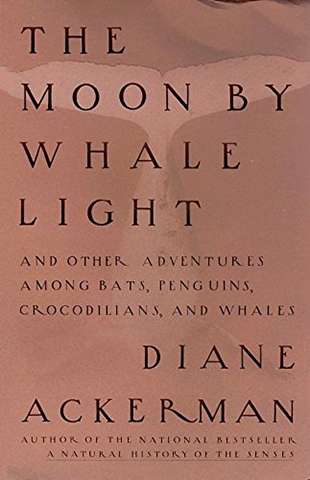