By Richard Stengel
Nelson Mandela's advice on exercising leadership by empowering others.

"He turned to me and said, 'You have never herded cattle, have you, Richard?' I said I had not. He nodded. As a young boy — as early as eight or nine years old — Mandela had spent long afternoons herding cattle. His mother owned some cattle of her own, but there was a collective herd belonging to the village that he and other boys would look after. He then explained to me the rudiments of herding cattle.

" 'You know, when you want to get the cattle to move in a certain direction, you stand at the back with a stick, and then you get a few of the cleverer cattle to go to the front and move in the direction that you want them to go. The rest of the cattle follow the few more-energetic cattle in the front, but you are really guiding them from the back.'

"He paused. 'That is how a leader should do his work.'

"The story is a parable, but the idea is that leadership at its most fundamental is about moving people in a certain direction — usually through changing the direction of their thinking and their actions. And the way to do that is not necessarily by charging out front and saying, 'Follow me,' but by empowering or pushing others to move forward ahead of you. It is through empowering others that we impart our own leadership or ideas. It is valuable in every arena of life. We see it in the workplace when a manager encourages her employees to help formulate new strategies. We see it at home when parents have a family meeting to guide their children toward sensible rules and behavior, rather than simply laying down the law." 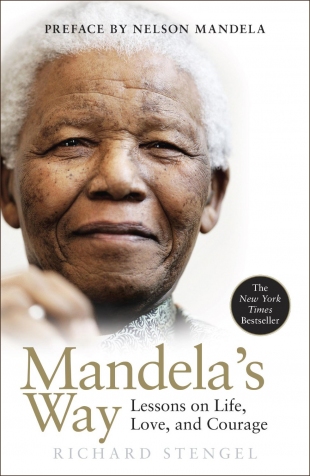