On the Threshold of Transformation Daily Meditations for Men

Cultures Have Shadows, Too

"Shadows are carried not only by individuals but by cultures as well. Societies have their secrets and denials. Every group, nation, religion, and race has taboo subjects that they corporately agree not to talk about. In Victorian England, for example, body fluids or body functions were never to be spoken of in public. All was externally proper and polite. Miss Manners was in charge of everything. However, England exported its shadow issues out to its colonies, where 'improper' peoples could be subjected, enslaved, and sexually abused.

"All groups, organizations, and cultures have a social face. Everything that seems unsuitable goes underground. Our uncivilized desires and feelings, the identities we don't want, are hidden in the shadow world. Soon we forget the shadow's existence, and we believe our public image. When that happens, a group or nation is capable of doing great evil without recognizing it as evil.

"God sends prophets to make nations aware of their shadow side, which usually results in the prophets getting persecuted or killed.

"What are some of the elements that your culture keeps in shadow? What helps you recognize these elements?" 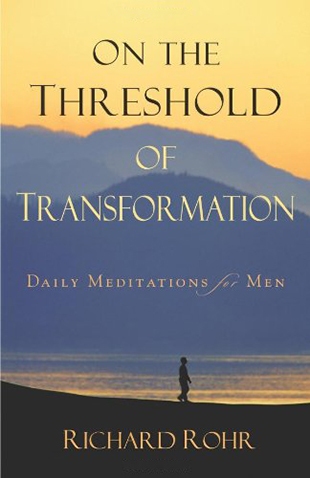