The Other Face of God When the Stranger Calls Us Home

"It is also destroying us spiritually. It is a sad and simple truth that we become like what we fight against. It is simply true that if we look at an enemy long enough we begin to replicate its patterns within ourselves.

"When we spent decades fighting the materialism and lack of freedom in communism, we became more materialistic and less democratic. So too, in fighting terrorism we become more accustomed to disregarding the innocent, in justifying torture.

"This dynamic, in which we become like what we fight against, is also (let us confess) present in groups working for justice and peace. In our struggles against racism there is a good chance we will become racist. We may struggle against patriarchy and become more dogmatic than the pope. If we are simply against violence, we are likely to replicate patterns of violence within our groups. What a difference to be not only against violence but also for peace.

"These great divides afflict our political and personal relationships. Is it really possible to hope for peace among the peoples, for love between enemies?" 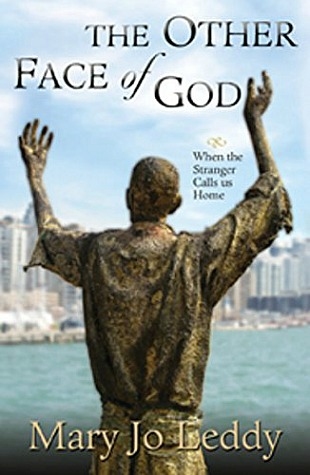