By Thomas Keating
Thomas Keating with a salute to the spiritual practice of peace as the outcome of the contemplative life.

"The great wisdom teachings of the Vedas, Upanishads, Buddhist Sutras, Old and New Testaments, and the Koran — to name a few of the best known — bear witness to this truth.

"What is the essence of the message that the Christian contemplative tradition seeks to impart? It is the experience Jesus had of the Father (Ultimate Reality) as Abba. While the sacraments, rituals, doctrines, ascetical practices, ministries, works of mercy, service to others, and prayers of every kind are all oriented to this experience, what Jesus calls 'prayer in secret' (see Matthew 6:6) is the most privileged means of accessing it. This practice later became known in the Christian tradition as 'contemplation.'

"Centering Prayer is a contemporary expression of this ancient practice as interpreted by the Fathers and Mothers of the Desert and reported by John Cassian in the fourth century. Cassian transplanted this teaching to the West. In the sixth century, it became enshrined in the Rule of St. Benedict and the monastic orders that sprang from it. In our time it is waiting to be reactivated. It belongs by right not only to monastics but to all Christians by virtue of their common Baptism.

"The four Gospels contain Jesus' program for revolutionizing our understanding of the Ultimate Reality and hence of ourselves and other people, and indeed of all created reality. This is the God that is manifesting who he is at every moment, in and through us and through all creation. Jesus' teaching initiates us into how to take part in this cosmic adventure. For human beings, it is the most daunting challenge there is — the challenge of becoming fully human. For to become fully human is to become fully divine." 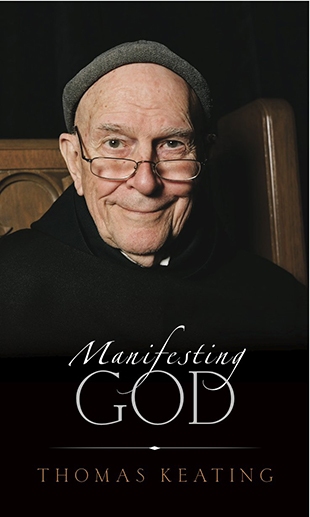