By Gregory C. Ellison II
Story of how Jesus’ bestowed dignity and personhood on a marginalized man, modeling what it means to love.

“In [theologian Howard] Thurman’s oft-quoted baccalaureate speech ‘The Sound of the Genuine,’ he describes an encounter between Jesus and a demon-possessed man. Though the man was sequestered to a living death of rattling his chains in a graveyard on the outskirts of town, Jesus posed two dignity-altering questions that struck the man’s inward center: ‘ “Who are you? What is your name?” and for a moment his tilted mind righted itself and he said, “That’s it! I don’t know. There are legions of me and they riot in my streets. If I only knew, then I would be whole.” ‘

“By inquiring of the grave-dweller’s name, Jesus bestowed upon him dignity and personhood. Scripture further tells us that after driving out the demons, Jesus sent the once-possessed man back home to face those who had marginalized him. Not only was he commissioned to serve as a credible messenger of the healer who welcomed him as a child of God; the once-possessed man was tasked to love those who attempted to destroy him.

“Radical in every right, Jesus said to the disinherited, ‘Love your enemy.’ In outlining the taxonomy of hatred, Thurman explains that contact without fellowship leads to unsympathetic understanding, and finally to an active functioning of ill will. To disrupt the breeding of hate, Jesus advocated love. ‘The first step toward such love is a common sharing of a sense of mutual worth and value.’ Jesus understood that while the underprivileged remain in constant contact with many who can threaten their well-being, there exists chance opportunities when foes find themselves at arm’s length and on common ground. The Samaritan, the tax collector, the Roman soldier, even Pilate himself, stood on different ideological and cultural grounds than Jesus. But through dignifying words and compassionate actions Jesus forged pathways to mutual discovery with unlikely partners. Through this example, Jesus modeled for the oppressed an unwillingness to have his inward center tainted by hate and a refusal to have his soul disfigured by evil opposition.” 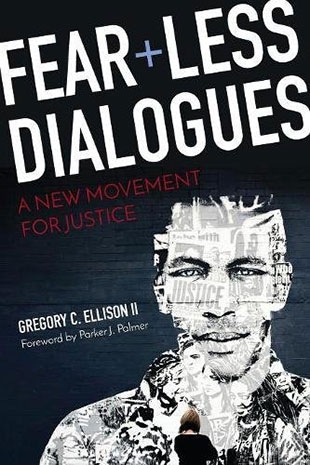