By Howard Zinn, Anthony Arnove (editor)
A call to action by Howard Zinn about the death penalty.

"So there's all sorts of reasons to feel angry at the system. And perhaps, maybe most of all, there's the sheer hypocrisy of it. The sheer hypocrisy of the state, the government, declaring that somebody has committed a terrible crime. They've killed somebody. They may very well have committed a crime, but they may have not committed a crime. They may have killed somebody, or two people or seven people, or nine people, or they may be serial killers and they've killed fifteen people. This is the state which has killed infinite numbers of people in its history. And they are the ones making the decision that there are people who ought to be put to death." 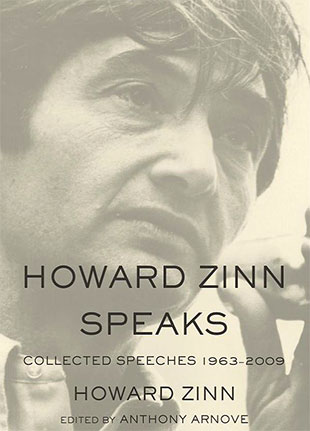