Loneliness Insights for Healing in a Fragmented World

By Gerard A. Arbuckle
An exploration of the contradictory values of individualism and egalitarianism within the mythology of the American Dream.

"The American myth emphasizes two contradictory values — competitive utilitarian individualism and egalitarianism — but while other Western countries struggle to develop a balance between the two, the United States emphasizes individualism to the detriment of egalitarianism. Government, particularly Republican ones, deliberately favor the first value to the neglect of the second. Those people who cannot compete are apt to fall into chronic loneliness. The difference in emphasis has its roots in the unique nature of the creation myth of the Unites States.

"In the mythology of democracy there are two complementary poles: the rights of the individual and the common good. A third quality, fraternity, is the balance between these two mythological poles. When the rights of the individual are overemphasized by governments, many of their more vulnerable citizens suffer ever-increasing social and personal loneliness. Appropriate welfare and health services are denied them. For example, in most Western countries outside of the United States, governments — such as those in Norway, Britain, Australia, France, and New Zealand — actively emphasize the rights of the common good when it comes to safeguarding the health of citizens, even those who have limited resources. According to the American Dream mythology, however, individualism means that the rights of the individual are to be respected even though the common good may suffer. In 2013, there were 33,169 deaths relating to firearms, yet the National Rifle Association (NRA), supported by a powerful political lobby, continues to uphold its interpretation of the Second Amendment. The NRA is firmly committed to upholding the Second Amendment despite the risks and costs to people’s lives.

"The basic assumption, according to this mythology, is that the poor are poor through their own fault. Success is possible if only an individual tries hard enough. Yet the reality is so different. The American founding mythology has been so romanticized and sanitized over centuries that millions of people have been, and continue to be, trapped in cultures of poverty and low socioeconomic classes. Award-winning author and historian Nancy Isenberg has uncovered the crucial legacy of the ever-present, poor 'white trash' and the deeply entrenched class system that dates back to America’s colonial roots, where a disposable white underclass was the price of succeeding in business. Racial injustice has long been an ugly stain on the nation’s history, but the truth about the enduring, malevolent nature of class has been long ignored." 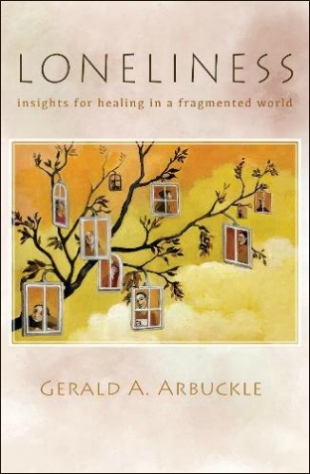