By Ezra Klein
An analysis of the rise of negative partisanship in U.S. politics and life.

"In 1964, about 80 percent of voters said they were either Republicans or Democrats. By 2012, that had dropped to 63 percent — 'the lowest percentage of party identifiers in the history of the American National Election Studies,' notes [Emory University political scientists] Alan Abramowitz and Steven Webster — with the share of self-proclaimed independents rising sharply.

"On first glance, these two trends contradict: How can the electorate become both more partisan in its voting behavior and more independent in its party membership? Shouldn't more consistent support for a party lead to a closer allegiance to that party?

"The key idea here is 'negative partisanship': partisan behavior driven not by positive feelings toward the party you support but negative feelings toward the party you oppose. If you've ever voted in an election feeling a bit bleh about the candidate you backed, but fearful of the troglodyte or socialist running against her, you've been a negative partisan. It turns out a lot of us have been negative partisans. A 2016 Pew poll found that self-described independents who tended to vote for one party or the other were driven more by negative motivations. Majorities of both Republican- and Democratic-leaning independents said a major reason for their lean was the other party's policies were bad for the country; by contrast, only a third of each group said they were driven by support for the policies of the party they were voting for. 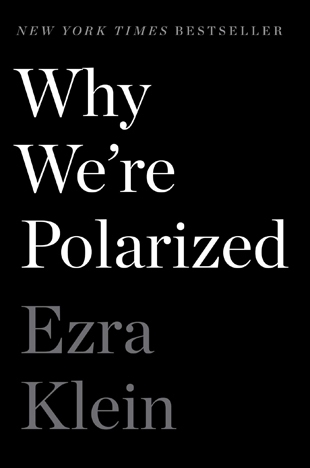