By Jim Forest
A teaching from Thich Nhat Hanh on a rice bowl and a sheet of paper as examples of interbeing.

"On another day Thay laid his finger on the journal page on which I was inscribing a few lines. 'If you are a writer, you will see clearly that in every sheet of paper there is a cloud, for without a cloud, there is no rain. Without rain the trees will die – and without trees we have no paper. So we can say that the cloud and the paper exist in a state of interbeing.' " 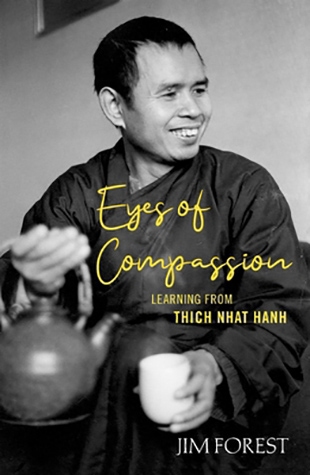