Llewellyn’s Little Book of The Day of the Dead

By Jaime Girones
How to write a literary Calavera, a satirical poem to death.

“The literal English translation of the Spanish word calavera is ‘skull.’ However, there is a type of calavera that does not refer to bones. Literary calaveras are satirical writing compositions in verse that make fun of death and the living. They tell a story in rhyme of how death tries taking lives and exaggerate the traits of the people. Literary calaveras usually mention public figures or politicians. They started in the nineteenth century as mocking epitaphs and political statements.

“First, think about who you are going to write about. In this case, the subject should not be dead. It can be a friend, a family member, a teacher, a coworker, or a public figure.

“Start by writing some rhyming phrases, introducing your subject and the trait of the subject. Then introduce death as a character and set up how the subject encounters death.

“For example, let’s imagine I have a cousin named Maria who will be my subject. She is very young and is always looking at her mobile phone, barely noticing what happens around her. Her use of technology and how it consumes her attention is the trait I will use.

“While she is walking on the street,
When she is invited to eat,
Maria is not paying attention.
She appears to be in another dimension.
Death looked at her list
And noticed Maria was missed.
'I’m going to get her,' she decided
And went to where Maria resided.
She yelled, 'Come with me, I demand,'
But it did not go as planned.
Maria had not heard or seen.
She was looking down at her screen.
Death drew a phone from her cloak.
'Ugh, I don’t like technology,' she spoke.
Death sent her a message with a link,
And Maria clicked on it — she didn’t think.
Death told her, 'You opened the URL.
It is time for you to come to the land I dwell.'
Maria responded, 'Oh, I didn’t notice it was spam.
That makes sense.
But let’s first take a selfie with my mobile lens.' ” 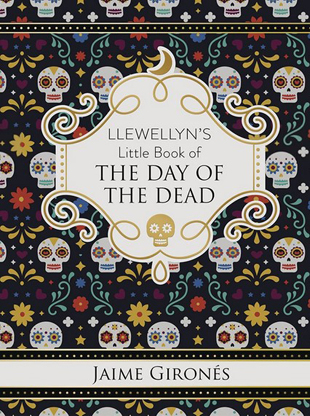