The Karate Way Discovering the Spirit of Practice

By Dave Lowry
Essays on the practice, philosophy, and culture of karate.

Dave Lowry is an accomplished martial artist, calligrapher, and writer who has studied karate and the budo arts for 40 years. He is the author of numerous works and in this one he presents essays which cover the practice, philosophy, and culture of karate. Lowry is convinced that it is not merely a hobby or a sport but a lifelong path toward the fullest development of character. He looks at traditional karate as it was set in motion in Okinawa, Japan, and points out that constancy is the most important dimension of this martial art.

Lowry explains the proper relationship between students and teachers, the differences between karate in the East and West, the question of whether one has to study in Japan to master the art, the over-emphasis in America on rank and the black belt, and quitting karate. There are also chapter on kicks, punches, evasions, and other techniques used in the Karate Way. 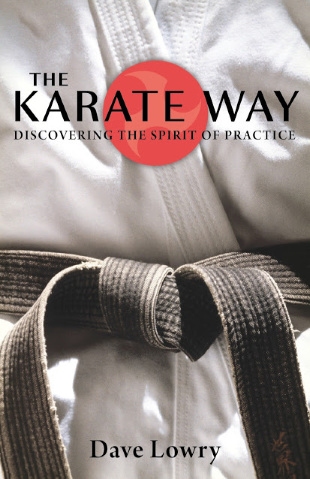