By Mary C. Grey
Mary C. Grey on some of the forces weakening the traditional spiritual practice of hospitality.

"In the practice of hospitality, the West has much to learn from poorer countries. In my journeying to Rajasthan I never fail to be overwhelmed by the hospitality of the villagers. In the suffering of the worsening drought it is still a matter of pride, tradition and sheer generosity to offer hospitality to the stranger. Although in some European countries older traditions of hospitality have not been completely lost, the break-up of community to follow the market's employment opportunities has brought a great loss of open-hearth hospitality. In this respect the North and West are bereaved cultures.

"The Ghanaian theologian Mercy Amba Oduyoye has described how globalization affects ancient African traditions of hospitality. Offering and receiving hospitality is a key indicator of the African emphasis on sustaining the life force at all costs; the market, however, cannot sustain the life of the planet, but instead demands the sacrifice of bio-diversity for the sake of profit. Hospitality is being weakened today as the extended family is threatened and replaced by the nuclear family and individualism. Worse than this is the ruining of subsistence agriculture in favor of cash crops for exports, or exports that sustain only a few. [Oduyoye writes:] 'The rest must go hungry, their community dehumanised, and the earth pillaged and the earth polluted. One could sum up all this with the observation that globalization knows nothing of hospitality.' " 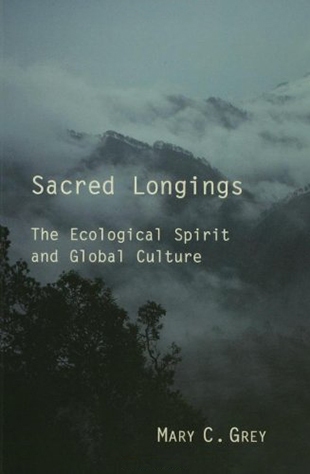