John S. Dunne was born on December 3, 1929, in Waco, Texas. He attended school in Texas and then moved to Holy Cross Minor Seminary at the University of Notre Dame for his senior year of high school. He was received into the Congregation of Holy Cross in 1946 and made his final profession of vows in 1951; he was ordained to the Catholic priesthood in 1954.

He wrote more than 20 influential spiritual books, including Eternal Consciousness, the recipient of the 2013 First Place Catholic Press Association Award. Pilgrimage was a strong motif in his life and in his work. He made pilgrimages to Jerusalem, to the Amazon, and to the Ayasofya in Istanbul. Dunne was also a musician and a composer of song and dance cycles.

John S. Dunne died on November 11, 2013 from complications of a brain injury sustained during a fall earlier that year. He was 83. In his bookReading the Gospel, Dunne told a story about how Machiavelli used to dress in his finest clothes and go every night into his study to read and commune with the minds of the past, even to converse with them. "I am not ashamed to speak with them. . . . I give myself over to them completely,' " Machiavelli explained. Over the years, we have enjoyed conversing and communing with John Dunne and we will miss him dearly. 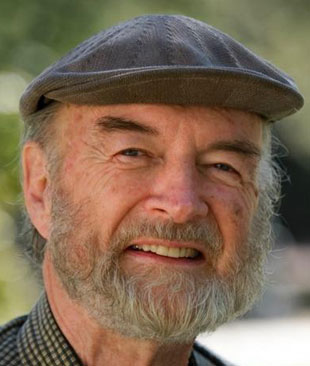