His writing is prophetic in its call to action, while simultaneously critically astute and cognizant of the harsh political realities of our time. His work is not confined to academia or purely intellectual pursuits. He has produced three spoken word albums and appeared in over 25 documentaries and films, including The Matrix Reloaded .

A deep passion for democracy and truth telling shapes his work and shines through in his efforts to keep the legacy of Martin Luther King, Jr., alive. He brings passion into his academic pursuits, his work as an artist, and his public roles as a speaker and civil rights activist. 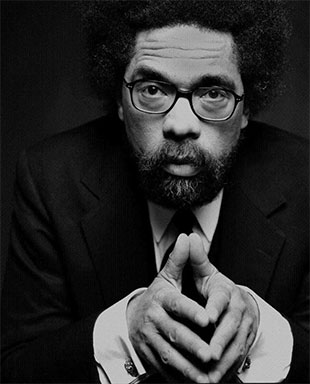