Lawrence Kushner is the Emanu-El Scholar at San Francisco’s Congregation Emanu-El and visiting professor of Jewish spirituality at the Graduate Theological Union. Prior to this, he was Rabbi-in-Residence at Hebrew Union College-Jewish Institute of Religion in New York City where he taught spirituality and mysticism and mentored rabbinic students. He presently continues as an adjunct member of the faculty. Before that, he served for 28 years as the rabbi of Congregation Beth El in Sudbury, Massachusetts.

Kushner is a regular commentator on NPR's "All Thing Considered." One of the most widely read authors on Jewish spiritual life, he brings his gifts as a storyteller and scholar to his role as a leader of personal and institutional renewal within Judaism. He has a knack for conveying the beauty and the profundity of Jewish mysticism. He can take ancient sacred words, texts, and rituals and make them eminently accessible to the modern mind. This rabbi is also a master storyteller with a keen sense of humor who uses illustrative material from his own life as a touchstone to everyday spirituality.

As a boy and through junior high school, Kushner’s life revolved around art and he was the recipient of many awards. His painting went into hibernation when he decided to become a rabbi. Now, after a fifty year hiatus, he has returned to his art full-force. He studies with the Baja-San Rafael impressionist, Ezra Katz and the Palo Alto, figurative landscape artist, Sandy Ostrau. In 2013, he had a one-man show in San Francisco. 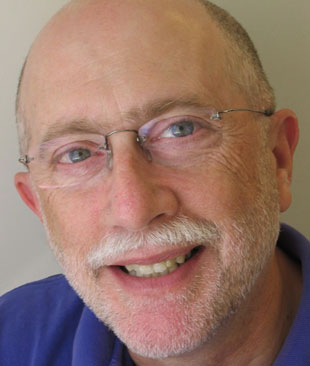