In with a Swirl, Out with a Whirl

"Chuang-tzu tells a lovely tale about a sage who was wandering along the bank of a river near an enormous cataract. Suddenly, way up at the top of it, he saw an old man roll off the bank into the water, and he thought, 'This man must be old and ill and is putting an end to himself.' But a few minutes later, way down below the cataract, the old man jumped out of the stream and started running along the bank. So the sage and his disciples hurried, scooting after him and, having caught up with him told him that what he'd done had been the most amazing thing they'd ever seen. 'How did you survive?' they asked. 'Well,' he answered, 'there is no special trick. I just went in with a swirl and came out with a whirl. I made myself like the water, so that there was no conflict between me and the water.' "
— Alan Watts in Taoism 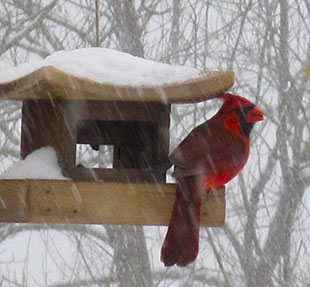