A Progressive Christian Spirituality for the twenty-first century is characterized by openness to other paths, new ways of transmission, different understandings of Jesus, equipping the saints, study, work on the self, spiritual literacy, spiritual practices, tikkun or mending the world, keeping abreast with new resources, appeal to elders and "spiritual but not religious" people, and a global community of people in service to others. Here's more about this vision by Frederic and Mary Ann Brussat.

Mapping the End of Christianity As We Have Known It 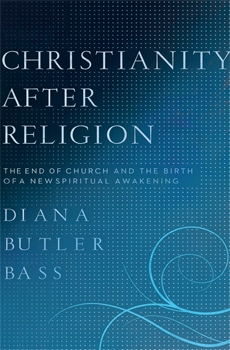 Most religious journalists, scholars, and poll-takers would agree that we in America are at a transition point in the life and well-being of the Christian church as we have known it. In her new book Christianity After Religion: The End of Church and the Birth of a New Spiritual Awakening, Diana Butler Bass has put together a thought-provoking map of the decline of traditional Christianity and the widespread interest in spirituality as an alternative to the beliefs, dogmas, and exclusivism of the past. She bolsters her arguments with statistics and excerpts from interviews with clergy and laypersons. Here is an excerpt on "Spirituality" favored over "Religion."

Bass challenges post-religious Christians to discover new depths of meaning in belonging, behaving, and believing. She contends that we are on the brink of a "Fourth Great Awakening." Each reader will have to decide for him/herself whether Bass has gone far enough in her vision of the shape and substance of Christian spirituality in the 21st century. As for us, we welcome her focus on something we've been thinking and writing about for some time. Use the icons on the right to explore our own map of this important territory. 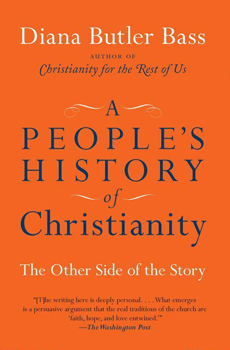 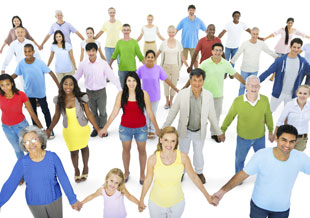