"Poverty is the worst
form of violence."

Poverty destroys the bodies, minds, and spirits of people. It savages and ravages their hopes and dreams and puts them in a prison of fear, danger, and despair.

According to September 2019 statistics from the U.S. Census Bureau provided by the Federal Safety Net, 38.1 million Americans or 11.8 percent of the population live in poverty. The child poverty rate is even higher — 16.2 percent — disturbing because children can do little to influence their living conditions.

The Borgen Project on poverty in America points to some of the reasons for these figures. High-paying factory jobs are going overseas, so that even people working several jobs may be living in poverty. Debt also causes Americans to fall into poverty, as they struggle to create a quality of life by taking out high-interest loans beyond what their income can sustain. Senior citizens with fixed incomes can afford less and less as inflation continues to rise.

What is happening in America is also happening around the world. The gap between the rich and the poor is growing in all societies, and there is also a gap between rich countries and poor countries. As spiritual people, we need to face what it means that this scourge is omnipresent in our times.

"It is a common condition of being poor . . . you are always afraid that the good things in your life are temporary, that someone can take them away because you have no power beyond your own brute strength to stop them."

Try to imagine what it is like to lose your home, to be denied health care, to be hungry, or to be unable to pay your bills. You may experience this helplessness and powerlessness as a result of not being able to find work or through personal or financial misfortune. Anyway you cut it, poverty is a debilitating condition that robs millions of men, women, and children of their dignity and self-respect.

"My fellow Americans, progress is not measured by how much we add to the abundance of those who already have a great deal, but rather how much we do for those who have too little."

It seems as if we are heading to a future where those with money and power will wall themselves off from the indigent and keep them out of sight and out of mind. The idea and the ideal of government taking care of those who are most vulnerable is no longer on the politicians' agenda. Witness the refusal to talk about the epidemic of poverty in any recent U.S. presidential campaign. 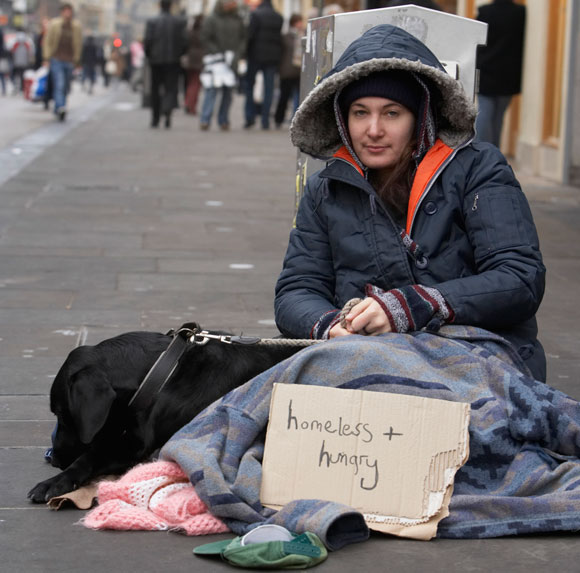 Now more than ever citizens of the world need poverty awareness. We have prepared a multidimensional package of 31 resources that address the issue from a spiritual perspective. Each day in the month, we will unveil a new link to a review of a pertinent book, a soul-stirring excerpt, a teaching story, prayer, poem, or thought-provoking quotation.

Although the focus will be on poverty in America, there will be references to the global aspects of this epidemic which is intertwined with decaying housing, unemployment, lack of health care, poor education, few job training programs, hunger, homelessness, and widespread depression. Wherever you live, you will find much to reflect upon and spur you on to action in these daily resources.

There is no quick-and-easy solution to poverty. It will take a concerted effort on the part of government and socially engaged institutions (churches, synagogues, mosques, sanghas) to tackle the problem and change the structures and systems which fuel and perpetuate poverty in all its virulent forms. And it will also take the commitment of compassionate individuals willing to learn about this issue and do what they can to help their neighbors. 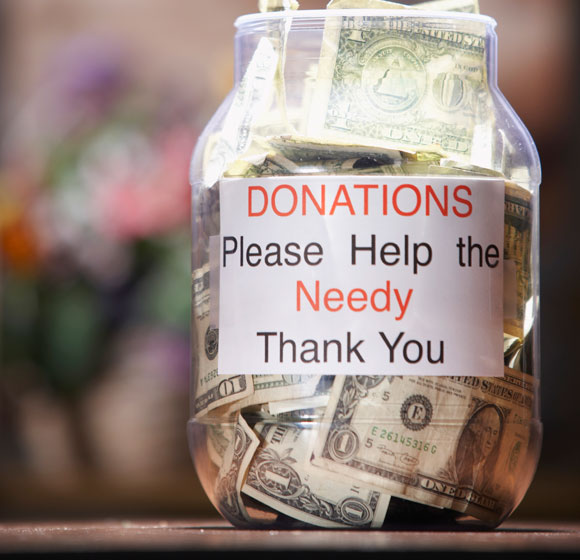 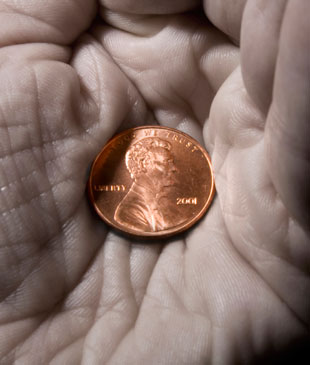