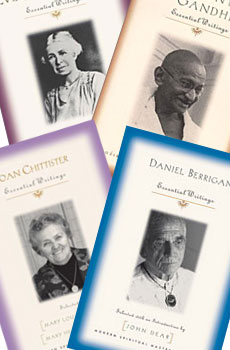 Catholic Spiritual Masters To Know
Orbis Books' Modern Spiritual Masters Series includes volumes of the essential writings of such Catholics as Daniel Berrigan, Carlo Carretto, G. K. Chesterton, Alfred Delp, Bede Griffiths, and many other spiritual luminaries. Discover what's special about each of them by reading the reviews linked off this page and excerpts from each book. 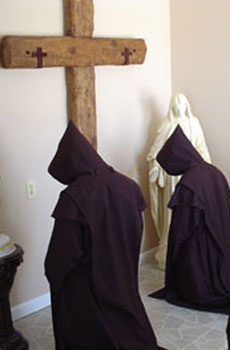 The Monastic Life
The monastic movement within Catholicism has produced many of the greatest teachers of our time. It's no wonder that so many lay people (and not just Catholics) are choosing to visit monasteries for their retreats. This content map recommends 19 books and DVDs on The Monastic Life. 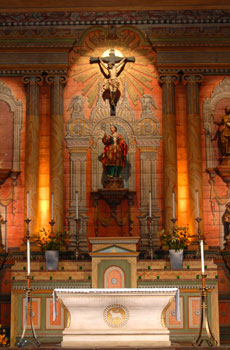 Visiting a Catholic Church
Part of a series of illustrated books designed to show young readers ages 6-10 the who, what, when, where, why, and how of traditional houses of worship; liturgical celebrations; and rituals of different world faiths, What You Will See Inside a Catholic Church explains all about altars, kneelers, candles, and much more. 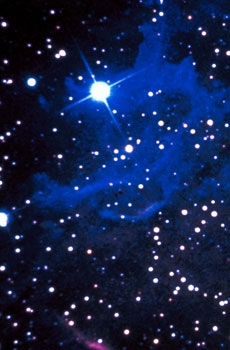 Patience as Prayer
Priest and retreat leader Edward Hays is an artist of prayer, known for his prayer books, creative contemporary psalms, and books of stories and parables. In an excerpt from his classic Pray All Ways he ruminates on waiting on God as a prayer of communion with the cosmos. 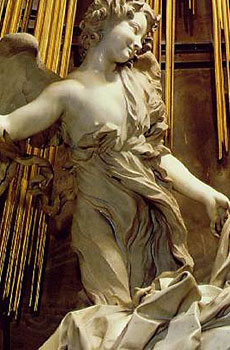 A Guide to the World of Art
Catholic Sister Wendy Beckett has said: "Art, like prayer, is always the expression of longing." A contemplative nun who is also an enthusiastic and articulate art critic, she presents the manifold meanings of paintings in her books Meditations on Joy, Love, Peace and Silence, The Mystery of Love, Joy Lasts, Encounters with God, and Real Presence. 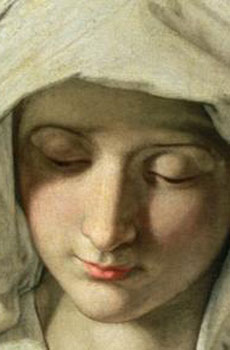 Mary, Full of Grace
Mary, the mother of Jesus, has a special place in the hearts of Catholics. She is loved for her many names and roles: virgin, mother, sister spirit, protector, prophet of peace. Read tributes to Mary (plus excerpts from each book) by Mary Ford-Grabowsky, Wendy Wright, John Dear, and Megan McKenna. 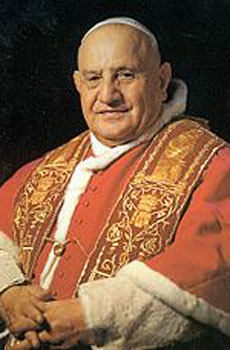 Pope John XXIII
The beloved pope (1881 - 1963) left a large imprint on the Catholic Church and is remembered for opening the door to reform. Read some quotes by him, a review of a spiritual biography, and lessons from his essential writings, and two stories about his humanness and humility. 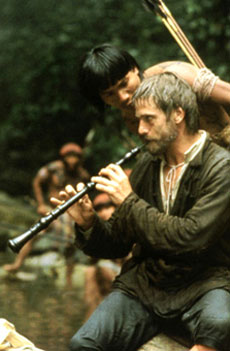 The Mission
The positive and negative sides of Jesuit missions are evident in Roland Joffe's spiritually stirring film set in eighteenth-century South America. Containing one of the most powerful scenes of forgiveness of any film ever, this drama reminds us of the vitality of love, the miracle of grace, and the transforming power of acts of conscience. 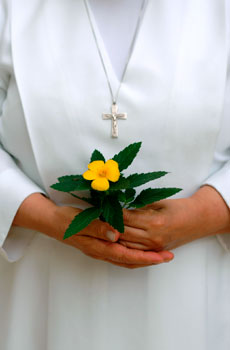 Compassionate Hearts
Wherever the poor and the suffering are, priests and nuns are with them. Just three examples: Sister Dorothy Stang, who fought for 30 years to protect the Amazon rainforest and its people, Father Gregory Boyle who ministers to gang members in Los Angeles, and Sister Helen Travis who ran a shelter for addicts and alcoholics in the South Bronx. 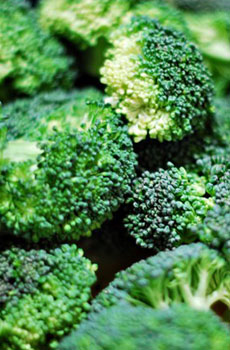 Connections with the Natural World
Everything in the creation is a sign or a sample of the Divine, according to Catholic writers who excel at finding spiritual analogies in nature. Melannie Svoboda sees all the shedding going on as an image of spiritual growth. Joyce Rupp writes that eating broccoli and drinking champagne connects her with the dancing cosmos. 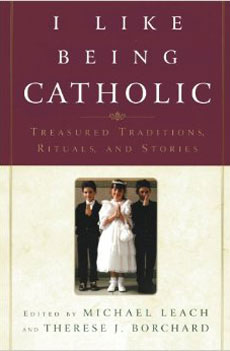 Celebrations of Catholicism in Books
Michael Leach and Therese J. Borchard each say why in I Like Being Catholic and Leach discusses Why Stay Catholic? More testimony: One Hundred Great Catholic Books and Signature of Grace: Catholic Writers on the Sacraments. 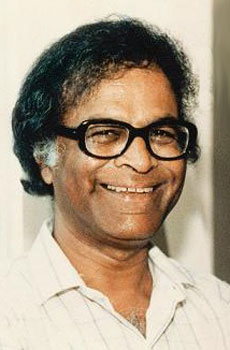 Spiritual Exercises of Ignatius of Loyola
Jesuit Anthony de Mello in his classic book Sadhana guides us through exercises that mix meditation with imagination, including this one on working with memories. David Lonsdale explains more about Ignatian Spirituality. 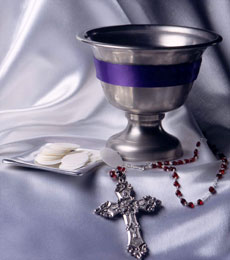