Inspiration in the Best Films of 2014

"As I grow older part of my emotional survival plan
must be to actively seek inspiration instead of
passively waiting for it to find me."

Every time we go to a movie, we make an intention to be open to its potential transformative powers. In 2014 we were inspired both to love and to act heroically by many of the films we have chosen as the Most Spiritually Literate Films of 2014. 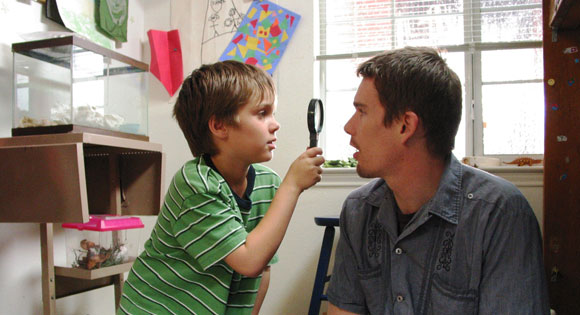 We were swept away by Richard Linklater's Boyhood, a nearly three-hour film probing the childhood of an East Texas boy from elementary school through his arrival at college. Boyhood inspires us with its tantalizing invitation to loosen up, look around, and master the art of improvisation. 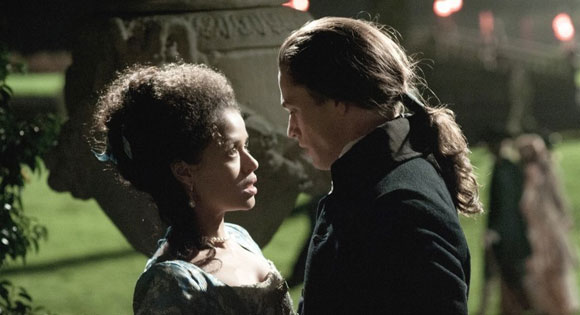 In these times of worldwide distress, we feel the need more than ever for heroes with spiritual qualities that can inspire us to service. 2014 has provided us with an impressive batch of dramas that give us hope, open our hearts and minds to fresh possibilities, and lift our spirits. We were moved by: 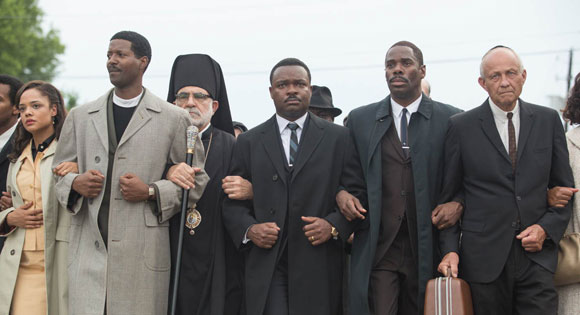 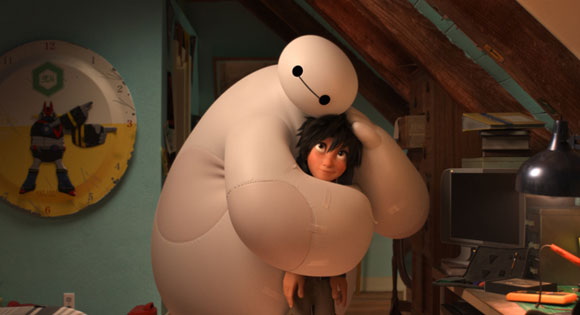 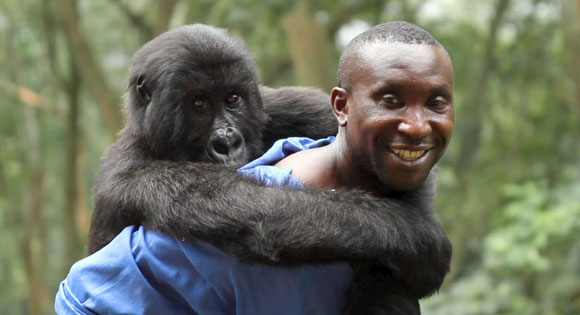 Pierre Teilhard de Chardin has written: "We are all of us together carried in the one-womb world." We are sharing the inspiration we have received from the Best Movies of 2014 because we see them as a source of hope.

There is an abundant and endless supply of truth, beauty, and love in these movies. They remind us of the streams and tributaries that make a mighty river, as described in this passage one of our spiritual heroes, Joyce Rupp in The Cosmic Dance:

"I once walked in ankle-deep water across the small narrow source of the great Mississippi River in northern Minnesota. As I did so, I thought of the myriad streams and tributaries that join to make a wide, vigorous river. Like that river, everyone and everything is joined in the dancing water of the cosmos. Individually we are small rivulets but united we are a mighty river held in one great embrace of All Goodness. Together we are strong. Together we have hope. Together we will grow. Together we will co-create a world that dances in harmony and love."